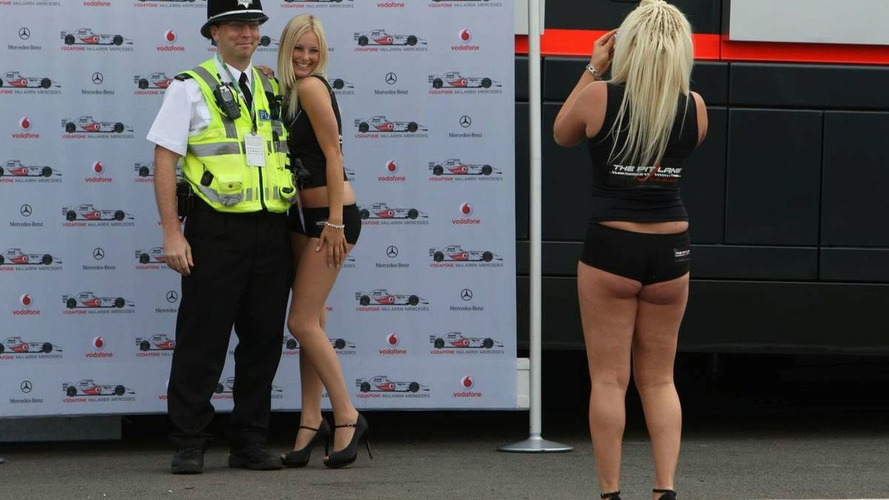 News about the Canadian and British grand prix for 2010 is expected "shortly", F1's governing body said on Wednesday.

News about the Canadian and British grand prix for 2010 is expected "shortly", F1's governing body said on Wednesday.

The FIA issued a media statement following a meeting of the World Motor Sport Council in Paris.

There, a new provisional calendar featuring 19 races was approved, with Montreal still subject to "contract negotiations", despite a report in the French language La Presse insisting that a tax obstacle has now been cleared.

Donington, meanwhile, is facing a deadline of this Friday to prove its financial ability to host the 2010 British GP, with Silverstone waiting in the wings.

"The FIA is expecting confirmation from Formula One Management about the
grands prix in Canada and Britain shortly," the governing body said.

It was also agreed that Brazil will stage November's season finale instead of Abu Dhabi "pending agreement with the promoters" about the date switch, while Monaco's slightly earlier race date was rubber-stamped.

"The final calendar will be adopted at the December meeting of the (council)," said the FIA.