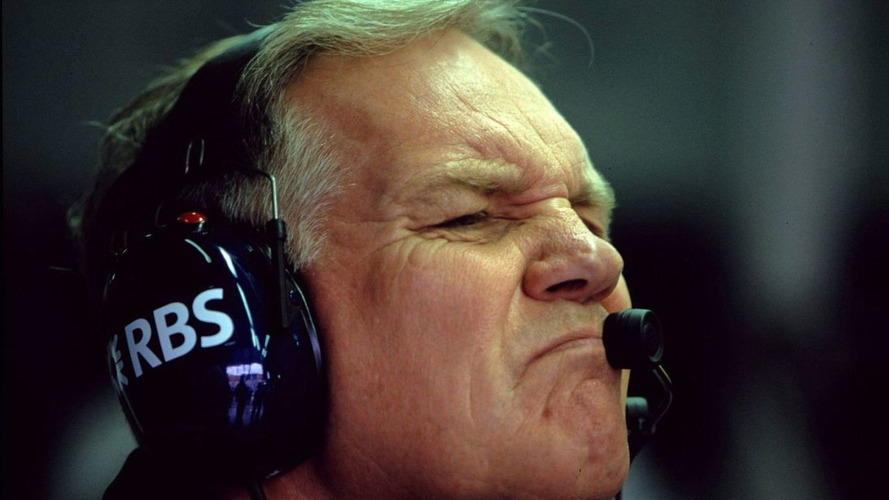 Williams is not the only team objecting to the expansion of the grid to 14 teams for the 2010 season.

Williams is not the only team objecting to the expansion of the grid to 14 teams for the 2010 season.

With BMW-Sauber's new owners Qadbak not guaranteed a spot in pitlane next year, it was believed the reason was the objection not only of Williams but also the new Campos team.

However, Mario Theissen said recently that in fact Williams are the only objectors, adding that he does "not understand" his former colleagues' position.

But Patrick Head, who along with Sir Frank Williams owns the Grove based team, said: "From what we understand there are at least half a dozen other team principals who have declared to us that they hold exactly the same (view).

"They're all saying 'well done Frank, you said exactly what we think and good on you for doing it'. It is not true that we are the only (opposing) team," he added.

Williams said recently that his objection was in part due to the unknown nature of Sauber's buyer, and there are also financial concerns, such as the distribution of F1's commercial income.

But Head said the logistics of a potentially 28-car field is a major problem.

"I understand some of the new teams coming in have been asked to operate their pit out in the open on the grass in Australia next year," the Briton revealed.

"It wouldn't matter who the 14th team was, we don't feel it's appropriate," he added.