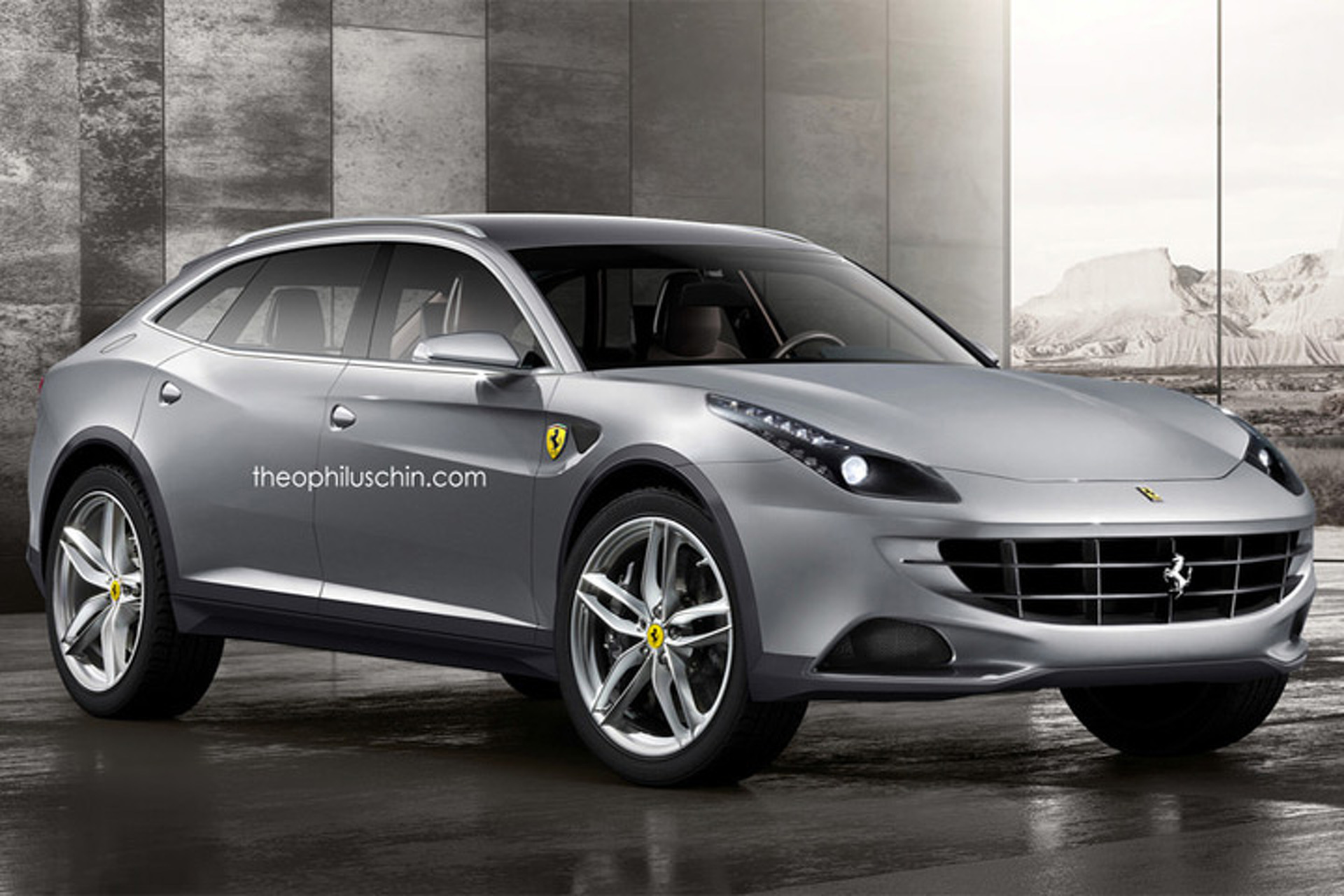 The Maranello brand is "dead serious" about a utility vehicle.

During a speech at New York Stock Exchange yesterday, Fiat Chrysler Automobiles boss Sergio Marchionne confirmed Ferrari is “dead serious” about plans for a utility vehicle. He told journalists it will take about 30 months for the supercar manufacturer to make a final decision regarding the production volume of what he referred to as the “FUV” model.

“We’re dead serious about this,” Marchionne, 65, explained. “We need to learn how to master this whole new relationship between exclusivity and scarcity of product, then we’re going to balance this desire to grow with a widening of the product portfolio.” Marchionne also told reporters the production volume will be limited to preserve the exclusivity of the vehicle.

The confirmation of a Ferrari SUV is definitely a surprise, given the fact that the brand downplayed rumors of such a vehicle several times in the past. Apparently, the Maranello company wants a piece of the super SUV pie – a segment that is expected to expand significantly in the next couple of years with models like the upcoming Lamborghini Urus.

During the first quarter of next year, Ferrari will present a new five-year plan that runs through 2022. The company wants to double profits by 2022 and is currently considering model lineup expansion beyond its traditional exotic supercars.

Meanwhile, Marchionne also revealed FCA won’t consider selling Jeep separately, thus putting an end to speculations about a possible deal with China’s Great Wall. He reiterated that FCA would see better returns by combining with another automaker, but no offers that meet his criteria has been received so far.

Source: Bloomberg via MotorAuthority and FerrariChat

Gallery: Here’s a Look at the Ferrari SUV That Almost Was