Imagine how amazing the engine sounds echoing off the mountains.

The picturesque Andermatt municipality of Switzerland recently hosted the Supercar Owners Circle, which brought together a flock of high-performance machines for drag races at a nearby airport and for enjoying the beautiful, Alpine roads. Our colleagues at Motor1 France had a photographer there, and he was able to line up a rare Porsche 911 GT1 for a photo shoot to match the special vehicle with the scenic landscape. 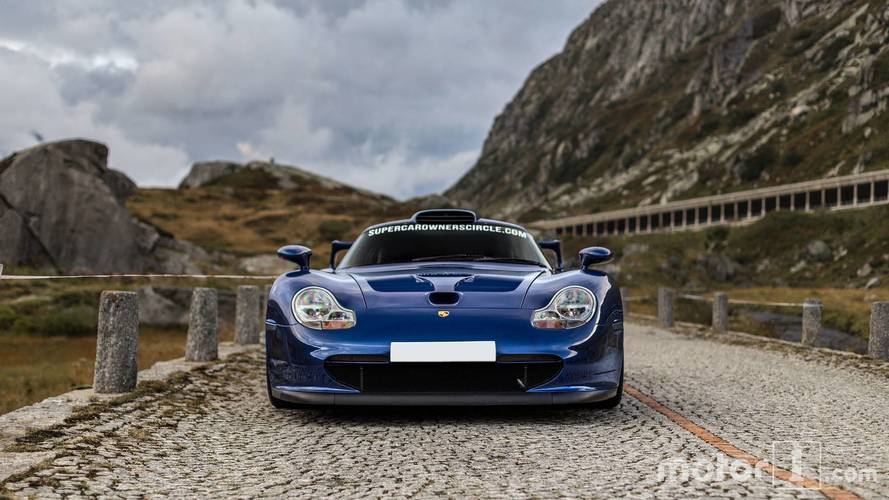 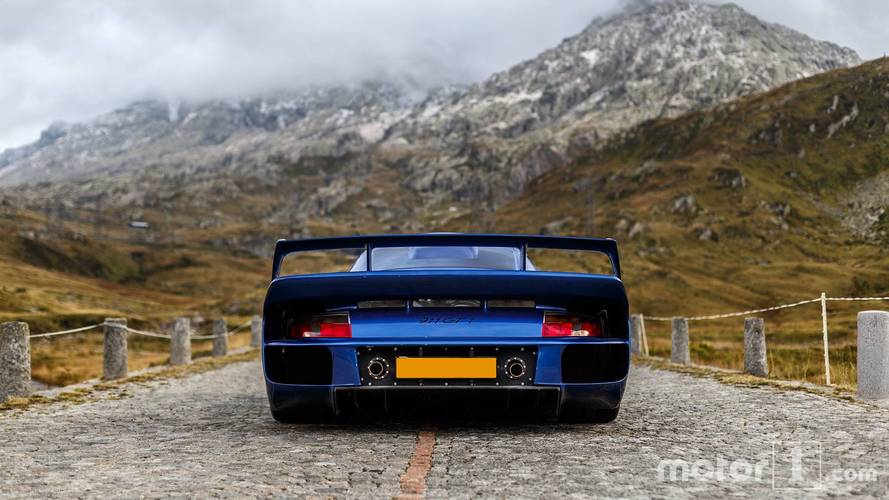 The GT1 remains gorgeous roughly a decade after hitting the road. The long nose, flowing roof, and gargantuan wing look so purposeful. The vehicle appears like it should be speeding on a track, but the Alpine roads are probably a joy, too.

Porsche originally sold this GT1 in yellow to an owner in France, and it received this cobalt blue shade later. The current owner has had the rare supercar for the last two years. Porsche only built 25 examples of the road-going GT1 to homologate the racing version. Power came from a 3.2-liter biturbo flat six making 537 horsepower (400 kilowatts) that routed through a six-speed manual. The supercar was capable of hitting 60 miles per hour (96 kilometers per hour) in 3.6 seconds and could hit a top speed of 196 mph (315 kph). 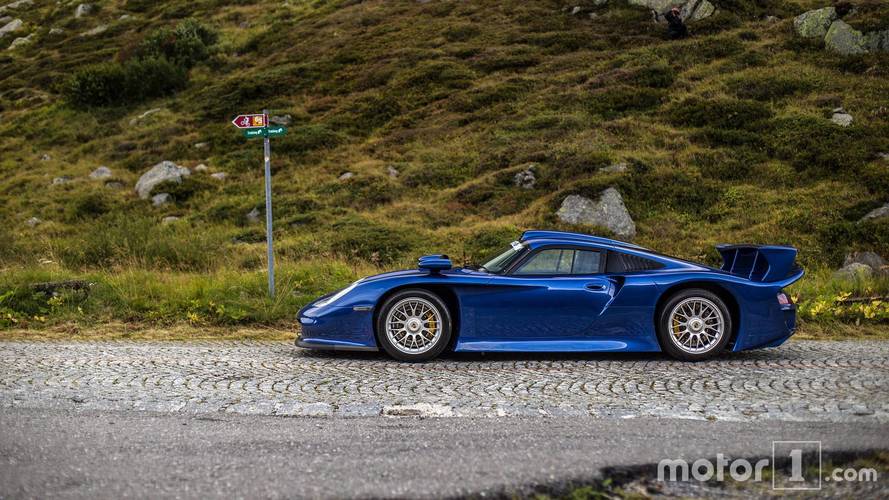 Today, conversions have made a handful of the racing models legal for use on the road. The track version pushed the flat six to 600 hp (447 kilowatts) and sliced the weight down to little over 2,204 pounds (1,000 kilograms).

Given the combination of rarity, performance, and racing success, it’s not very surprising that GT1’s generally change hands for million-dollar prices. For example, RM Sotheby’s sold one for $1.175 million in Monterey in 2012. An example of the hotter Evolution version went for $3.13 million in 2016.

7 Photos
By: Mael Pilven
Translated by: Chris Bruce
++
Got a tip for us? Email: tips@motor1.com