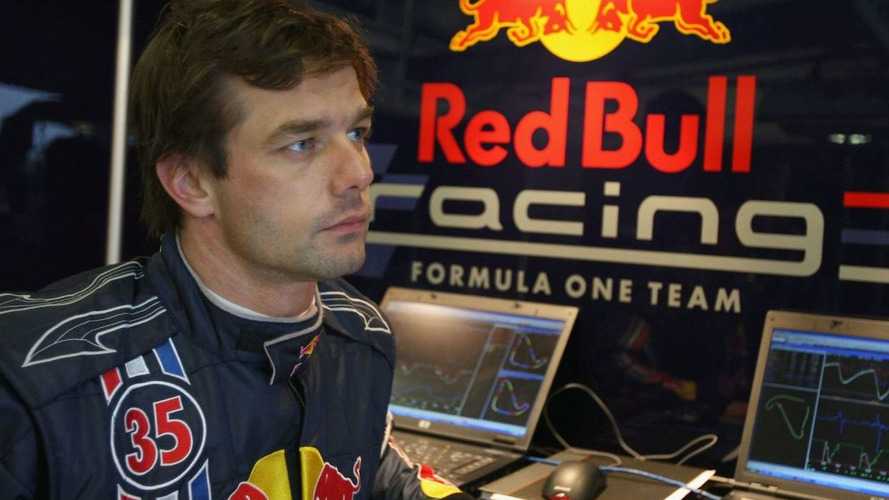 Sebastian Loeb will definitely not be on the Abu Dhabi grid next weekend.

Sebastian Loeb will definitely not be on the Abu Dhabi grid next weekend.

The multiple world rally champion has been musing for some the possibility of a one-off debut with Toro Rosso.

But a spokesman for his rally team Citroen on Tuesday was carrying the message that Frenchman Loeb, 35, does not have the necessary super license.

"Seb had requested that he have the answer (about the license) today," said Citroen Racing's Marie-Pierre Rossi.

The news was met with scepticism in the French press, however, with some suspecting Loeb simply was not offered a seat, or elected not to take the risk of pitting himself against the world's best single seater drivers.

"Motor sports fans were very curious to see what Sebastien might be able to do in Abu Dhabi," Prost told Europe 1 radio, "but, really, sense prevails.

"Sebastien is a great champion and it would be a shame to risk his image. The two disciplines are so different," he added.