Production of the hatch moves entirely to Europe.

Starting in 2019, the Volkswagen Golf will no longer be manufactured in Mexico and all of its production will be focused in Europe. According to information obtained by Mexican site Al Volante, the brand’s decision comes as a result to employees' union from Wolfsburg, which wants the production of the hatch to be moved entirely to Germany.

Volkswagen’s Mexican production has been undergoing changes since last year. According to unofficial information, at the end of 2017, the Beetle will leave VW’s Mexican plant and will be replaced by the Tiguan in both five- and seven-seat versions. The bigger Tiguan Allspace will be exported to Brazil and the United States.

The workers’ union demand gains force with the decrease of the Golf sales in several countries, like Brazil, where the compact hatch segment is losing its share month after month. Thanks to this negative results, David Powels, Volkswagen president for South America, is considering major restructuring of the marque’s operations on the continent. This process is part of a long-term plan, which includes the preparations for the next generation Golf, expected to arrive sometime next year. 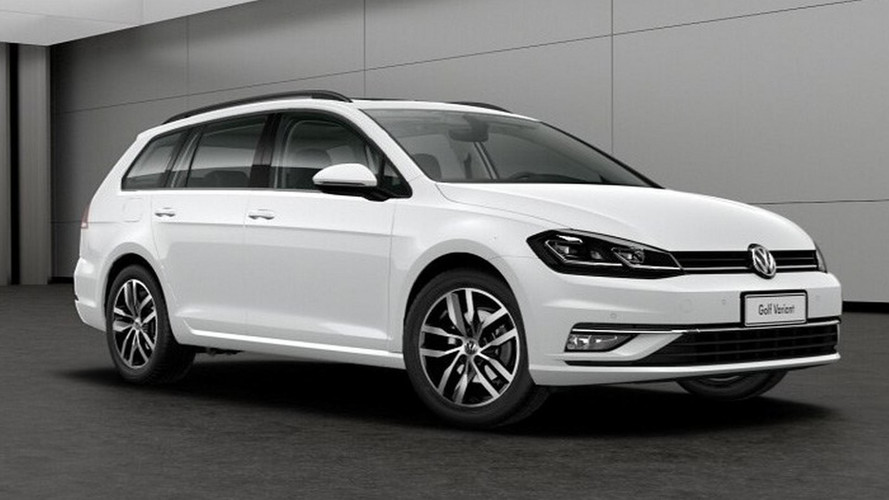 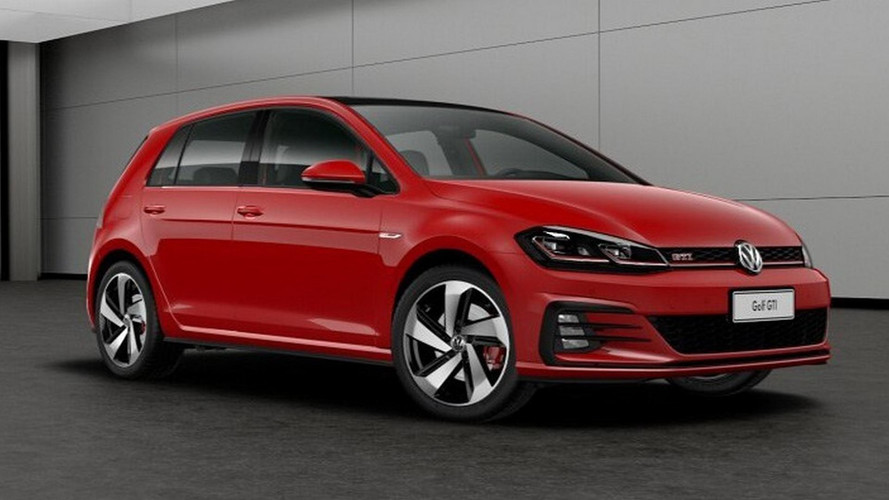 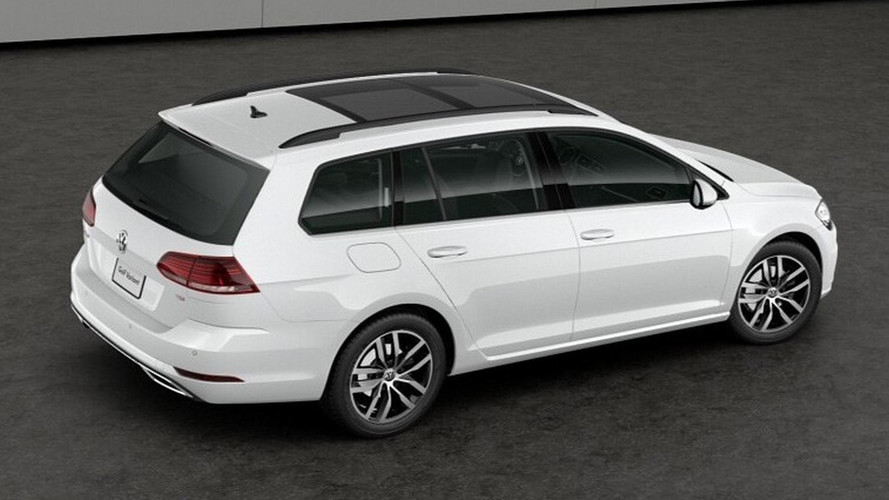 Once the Golf leaves Volkswagen’s Puebla factory, the facility will focus on the production of the midsize Jetta sedan, which will receive a new generation during the first half of 2018.

102 Photos
By: Nicolas Tavares
Translated by: Angel Sergeev
++
Got a tip for us? Email: tips@motor1.com