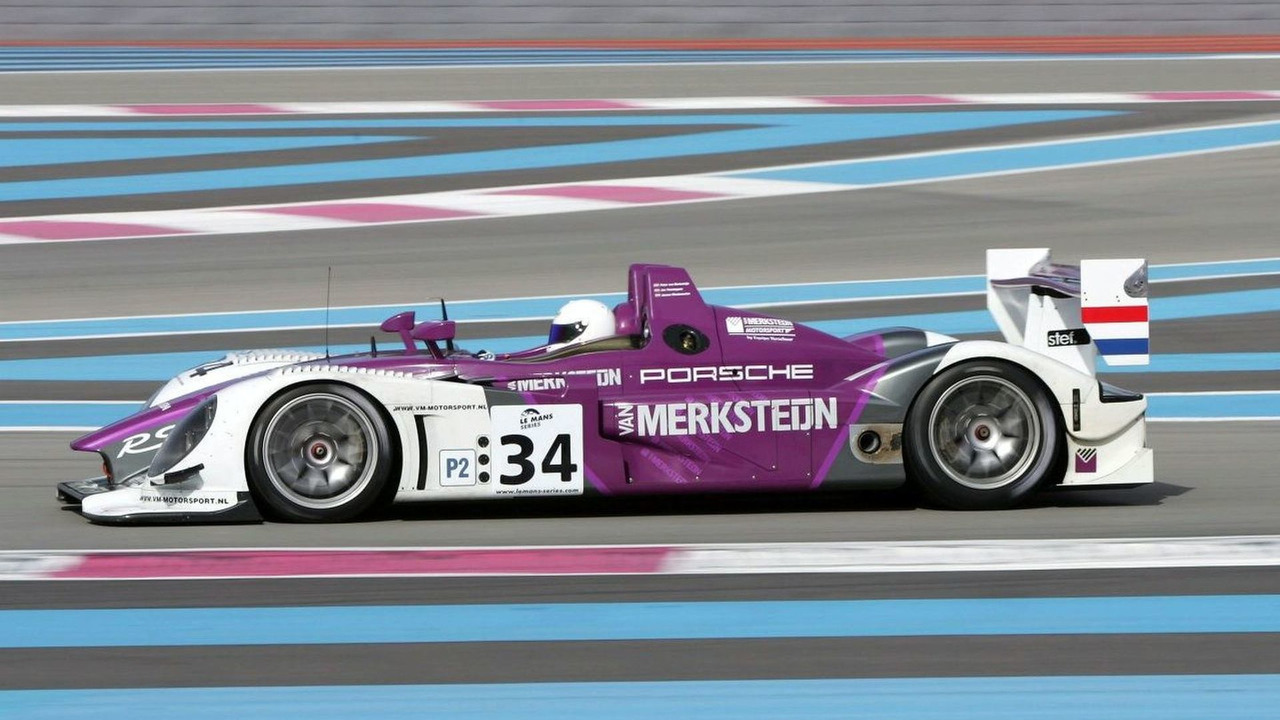 Porsche's RS Spyder makes its debut in the Le Mans Series (LMS) in 2008, and the sports prototypes tested in Europe for the first time at Le Castellet in southern France recently.  Denmark's Team Essex and the Netherlands' Merksteijn Motorsport took part in the testing, which was designed to allow the drivers to get familiar with the LMP2 vehicles.  A third team, the Swiss Horag Racing team, will also campaign an RS Spyder this year.  2008 marks the RS Spyder's third year in competition, and will be the first season that the car is available outside of the American Le Mans series.

Ex-Formula One driver Jos Verstappen will be driving for the Merksteijn Motorsport team, and is excited about the RS Spyder.  "The Spyder has amazing grip in the fast corners. It’s incredibly stable under braking and we haven't experienced one technical problem. This is simply a fantastic car which is great fun to drive," he said.

The five-race LMS calendar begins in Barcelona on April 6.