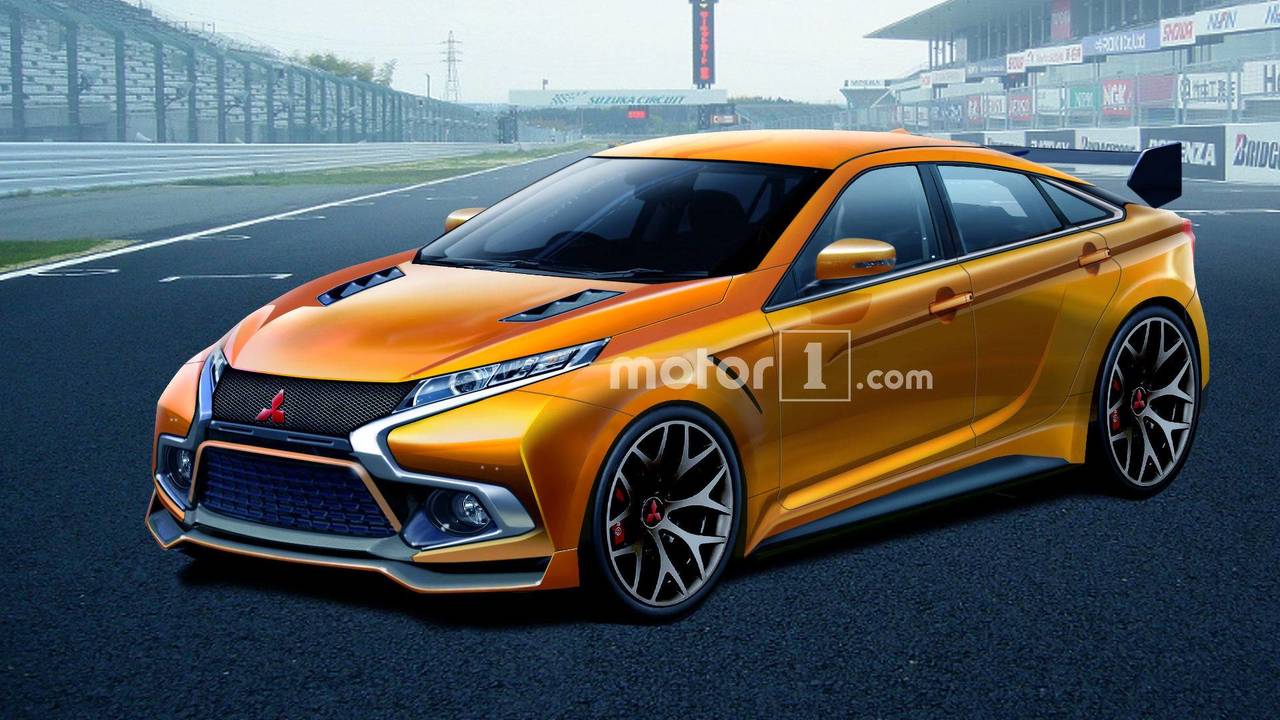 Would this be a fitting successor for the beloved Lancer Evolution?

The Lancer Evolution drove into the sunset in September 2016 when the last car part of the Final Edition was auctioned for charity and managed to raise $76,400. While there is somewhat of a chance a new Evo will eventually hit the streets, it’s unlikely the performance model will return as a sedan considering Mitsubishi has hinted it will probably go down the SUV route. But what if it will retain its shape? This render attempts to envision an Evo sedan for the next decade.

Some of us are still trying to wrap our heads around the idea of a performance SUV and many people would like to see the Evo make a comeback as a sedan. But with Mitsubishi about to lift the veil on the e-Evolution concept (pictured below), this render could very well be only a pipe dream. Not only will the next Evo – if there will be one – will switch to a different body style, but it is expected to go full EV as indicated by the Tokyo-bound showcar featuring a trio of electric motors.

The sedan-turned-SUV Evo would follow the reborn Eclipse, another popular nameplate from Mitsubishi, which has followed the same path by changing its body style to become an SUV.

Getting back to the render at hand, it proposes a sharp body with an aggressive version of the Mitsubishi corporate V-motion grille together with extremely short overhangs. Vents for the hood and front fenders aid cooling of the engine and brakes, while the big rear wing at the back boosts downforce to keep the hypothetical Lancer Evo glued to the road. Those massive alloys backed by Brembo brakes barely fit into the wheel arches to lend our imaginary sedan a meaner side profile.

For a model with fewer doors that also harkens back to sporty Mitsubishis from yesteryear, earlier this week we shared a design exercise illustrating a resurrected GTO / 3000GT.