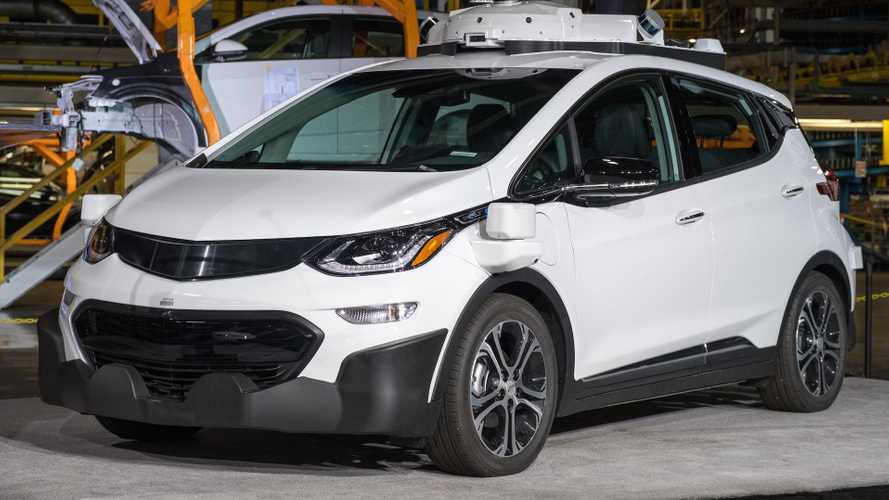 These minor accidents were registered in California last month.

More and more autonomous Chevy Bolts are hitting the streets of California as General Motors’ self-driving division, Cruise Automation, has announced the fleet of test cars has more than doubled over the past three months. With more driverless EVs on the roads, accidents are bound to happen sooner or later, so it doesn’t come as a big surprise that incidents have been reported, but thankfully, nothing major.

GM told regulators that Chevy Bolt vehicles fitted with autonomous driving tech were involved in six minor crashes in September. Some were caused by human drivers in other cars, while in one of them an intoxicated cyclist was going the wrong way and crashed into a driverless Bolt. According to GM Cruise spokeswoman, Rebecca Mark, all 13 incidents that took place so far this year in California were actually caused by human drivers.

In one of the crashes, a Bolt waiting at the red light was rear-ended by a Ford Ranger whose driver was talking on his phone without paying attention to what was going on in front of him. What matters the most here is that no one was injured while the damages resulted from the collisions were light.

Automakers testing cars fitted with autonomous driving technologies on the public roads of California are obliged to inform the authorities even the smallest crash. Three incidents were reported this year by Alphabet Inc.'s Waymo vehicles, which initially were those cutesy “Firefly” self-driving pods before being replaced from June by a fleet of Chrysler Pacifica Hybrid minivans consisting of 600 units.

As a reminder, Ford has also hopped onto the autonomous bandwagon and it recently teamed up with Lyft to speed up the process, but the Blue Oval has already said we will not be able to purchase a fully autonomous car sooner than 2026. Meanwhile, 2021 will be the year when Ford is going to roll out driverless vehicles tailored to car sharing.