Fast And Furious 9 Not Coming Until 2020 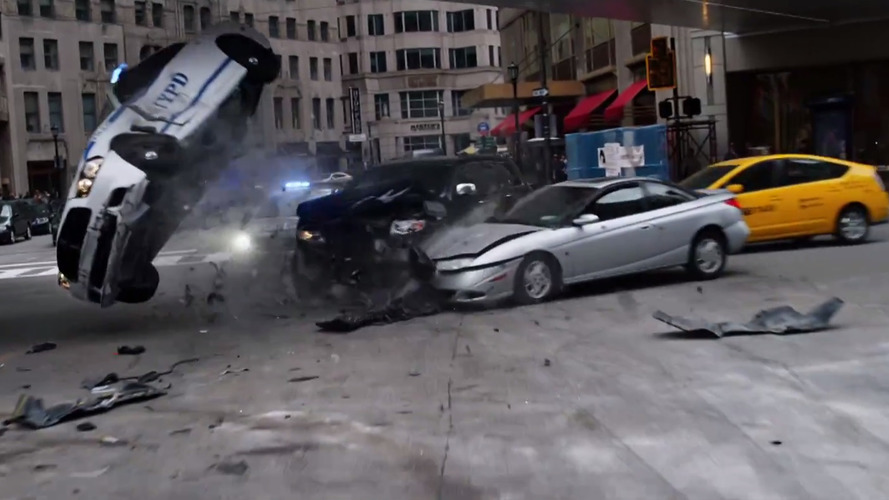 Pushed back by a year.

Fast and Furious is becoming the movie equivalent of the Call of Duty video games, with numerous sequels being released on a regular basis. No less than eight movies have been launched so far since the original “The Fast and the Furious” from 2001 and two more are on the way as Universal Studios has made the promise the franchise will come to an end after the tenth movie.

The next installment was originally slated for a release on April 19, 2019, but an image published this week on the official Fast and Furious page on Facebook indicates the action-packed motion picture has been delayed by a year as it’s now scheduled to hit the big screen on April 10, 2020. According to Variety, this decision will also impact the launch of the animated “Trolls 2,” which has been moved forward by two months and will be released on February 14, 2020 to make room in the schedule for the new FF title.

Some would think that after eight movies, the success of the franchise is beginning to wind down, but nothing could be further from the truth. Case in point, The Fate of the Furious grossed a whopping $1.2 billion worldwide since its launch back in April this year. It remains to be seen whether it will surpass the highest-grossing movie of the series, Furious 7 (2015), which earned a massive $1.5 billion all over the world and was the last FF to feature Paul Walker. In total, Universal has made $5 billion, so no wonder two more movies are on the agenda.

Details about Fast 9 (or whatever it will be called) are scarce at this point, but Michelle Rodriguez – one of the only two characters from the first movie, along with Vin Diesel – has said she might not return unless “they decide to show some love to the women of the franchise on the next one.”