Williams falls in line with FOTA over KERS ban 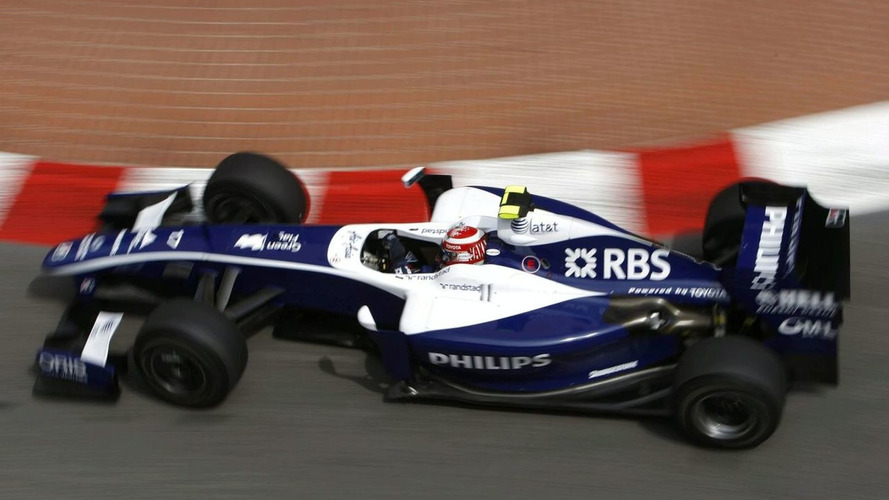 Williams has agreed to drop its plans to use a KERS system in 2010.

Williams has agreed to drop its plans to use a KERS system in 2010.

Despite the technology again appearing in the technical regulations for next year, the formula one teams association FOTA had reached a gentleman's agreement to drop KERS after the forthcoming season finale in Abu Dhabi.

The fiercely independent Grove based team Williams, however, was suspended by FOTA amid the recent breakaway war, and was therefore not technically bound by the other teams' pacts.

Moreover, the British squad - although not using KERS at all this season - has been a strong advocate of the energy recovery technology, jointly developing an electrical as well as an uniquely flywheel-based system.

Engineering director and co-owner Patrick Head told the German website motorsport-total.com that at the last meeting of the technical working group, Williams was the only team still wanting to use KERS in 2010.

After that, Williams was invited to re-enter the FOTA alliance.

"We were conscious that one of the conditions was that KERS is not permitted in 2010," the Briton said. "We expressed that we think it is the wrong decision, but accept the rules of the club."