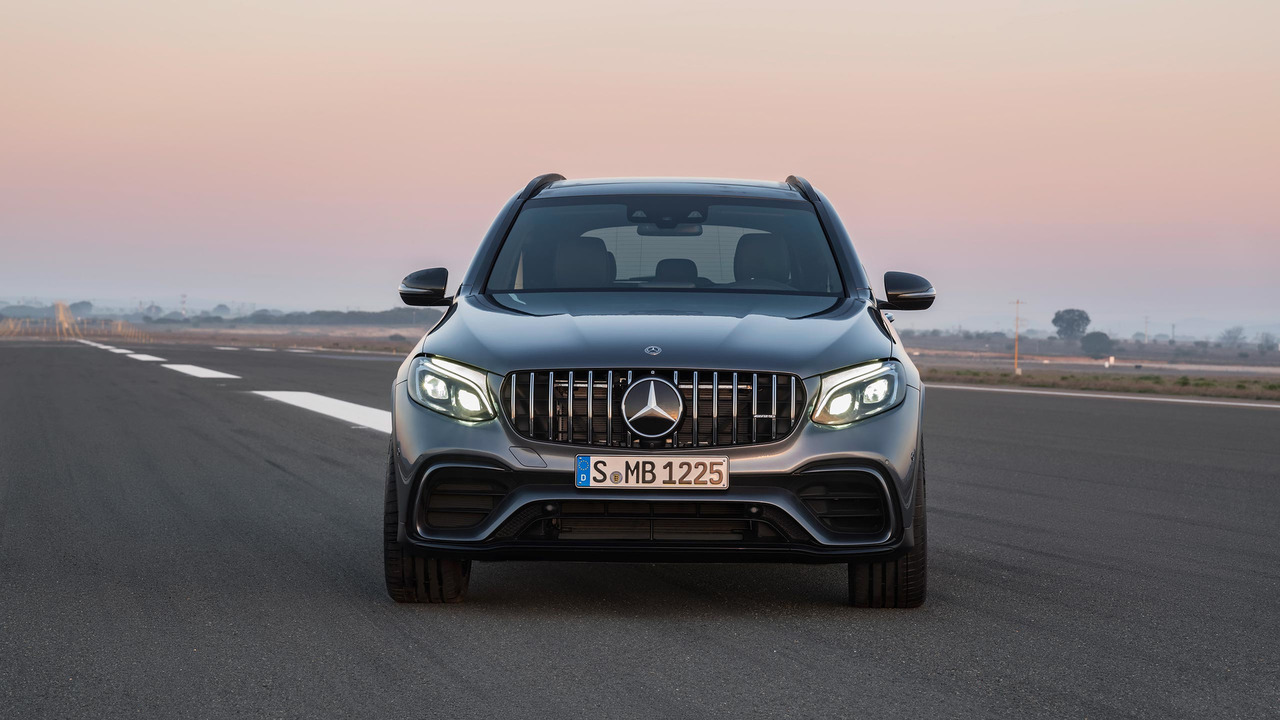 As the battle for luxury sales supremacy rages on, three of its biggest players – Mercedes-Benz, BMW, and Lexus – are in closer competition than ever. Despite a sales skid in September, Mercedes remains atop the pack with 242,250 vehicles sold for the year, BMW follows marginally behind in second place, and Lexus in a close third.

All in all, luxury sales rose a surprising 4.9 percent last month to bring the total number of vehicles sold to 174,504. With the exception of Mercedes, which saw a 1.7 percent decline to 29,008 vehicles sold (not including the Sprinter and Metris), all luxury manufacturers posted gains in September.

Mercedes CEO Dieter Exler said last month’s dip was due in part to hurricanes that affected Texas, Florida, and Puerto Rico, but that SUV and crossover sales are "seeing continued positive development." Both the GLE and GLC sold as many units as the C Class.

"We expect to regain momentum in the final quarter of the year with the launch of the new S-Class sedan, AMG models and continued demand for our SUV lineup," Exler said.

BMW recorded a 0.7 percent gain over the previous month, down just over 22,000 vehicles to Mercedes-Benz. Lexus, on the other hand, totaled an impressive 1.5 percent gain, down just 516 vehicles to BMW for the year. Lexus was down 1,141 vehicles to the Bavarian automaker at the beginning of September.

"Lexus sales traditionally shift into high gear as we head toward the end of the year, and we are buoyed by three consecutive months of sales momentum as well as our best-ever September," Jeff Bracken, Lexus general manager, said in a statement. "Going forward we have a strong supply of luxury utility vehicles to satisfy customers' needs through the remainder of 2017."

It will be curious to see which three automakers come out on top at the end of the year.