Too many mistakes as Vettel regrets lost title 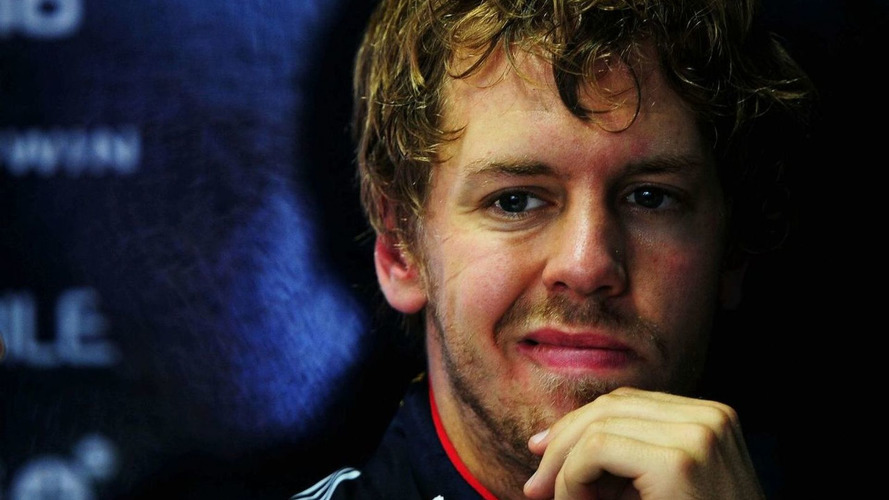 Even an impressive run through the field from 16th to fourth at Interlagos - ahead of the new world champion Jenson Button - could not keep the 22-year-old in the fight as the sport presses ahead to its Abu Dhabi finale in two weeks.

"The bottom line is that there were too many races that were not good enough," the German told Auto Motor und Sport, while other reports stated that Vettel was wiping away the odd tear as he spoke immediately after the race in Brazil.

"We were not consistent enough. There have been mistakes, I have made mistakes, when there shouldn't have been.

"We still have a lot to learn, but this year has been very, very good for us and I think we can get even better," Vettel added.

However, Vettel's race at Interlagos actually leapfrogged him two points ahead of Rubens Barrichello for second in the championship.

But the German said he will not be spending much time before the Abu Dhabi finale in two weeks wondering how he will secure the runner-up result.

"We didn't win and I don't care if I'm second or third. Second is the first loser," he is quoted as saying by Germany's sport1.de.