Renault Captur Could Get Another Subcompact Sibling In 2019 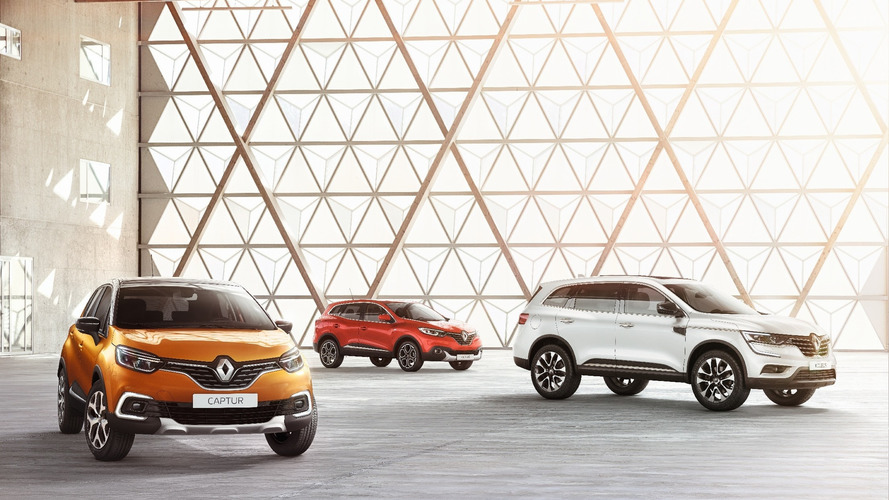 The new SUV will be built at Renault's factory in Valladolid, Spain.

The subcompact Captur crossover joined the Renault range in 2013, introducing an entirely new segment to the marque, and quickly becoming a sales success. In the first half of 2017, the Captur sold more than 112,000 units, making it the best-selling small SUV in Europe.

In the wake of that sales success, the French automaker could look to expand its small SUV lineup. According to Automotive News Europe, a second subcompact SUV within the range is already in the works – and it will share many of the same components with the current Captur.

This new crossover will be built on the same line as the Captur at Renault’s factory in Valladolid, Spain, and will ride on the same platform. Plant Director Rafael Vazquez gave few details on the vehicle, apart from confirming that "it’s in the same segment as the Captur – a B-SUV." Rumor has it that the new SUV could be larger than the current Captur, and will be given the designation Grand Captur.

The new crossover will be part of Renault’s €600 million ($705 million) investment into its Valladolid facility. That investment will be used to increase the size of the assembly line, as well develop the marque’s new 1.5-liter diesel engine. Future production should remain close to its current output of 250,000 vehicles per year.

As for the Captur itself, the small crossover underwent a significant facelift for the 2017 model year, drawing inspiration from the larger Kadjar SUV. Revisions to the fascia, front and rear bumpers, and exterior colors will keep the Captur fresh, Renault hopes, for another few years.