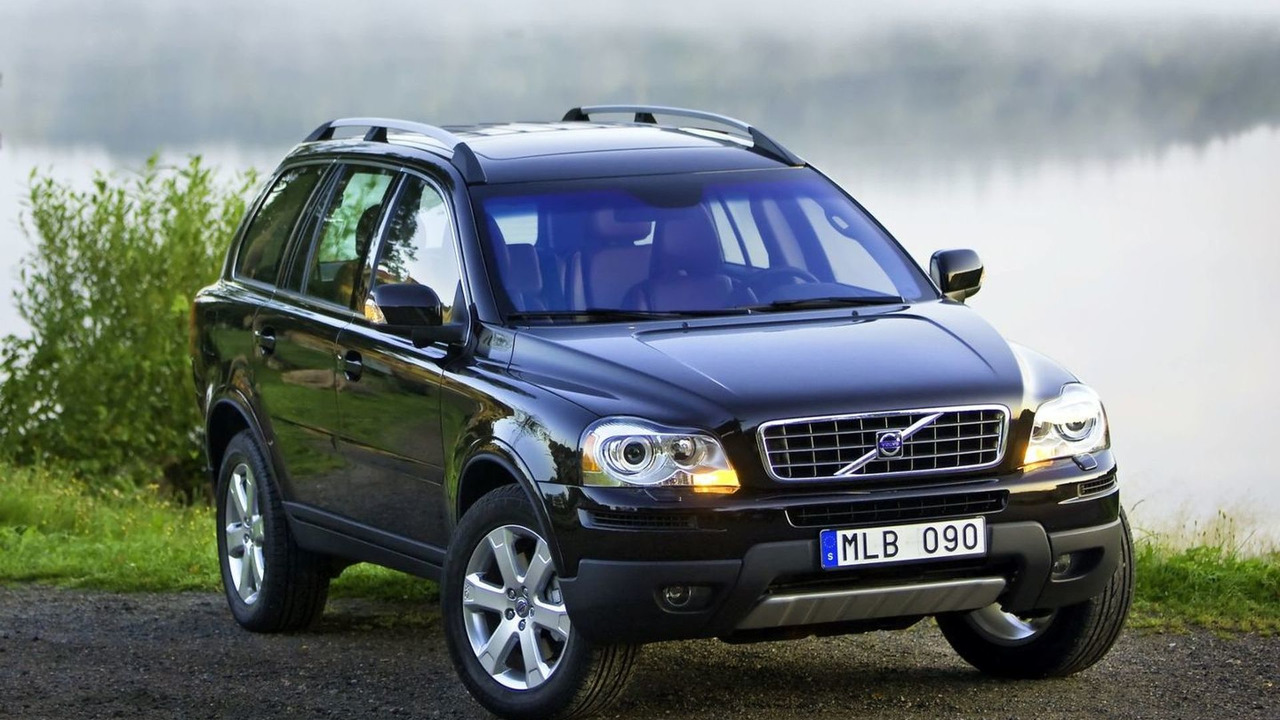 While it is hard to be certain, it appears the 2010 XC90 will only be offered in a seven-seat configuration.

Volvo has announced plans to make some minor changes to XC90 for 2010.

While it's hard to be certain (our Swedish is a little rusty), it appears the model will only be offered in a seven-seat configuration. This makes sense because it helps to differentiate the XC90 from the five-seat XC60.

Depending on which country you are in, the XC90 will be offered in five different trim levels. 'Kinetic' models receive bright exterior accents (aluminum-look roof rails and additional chrome detailing), 18-inch alloy wheels, and a navigation system. Other variants are outfitted with exclusive leather upholstery and various exterior design tweaks.

The second generation XC90 was originally slated for introduction in 2010 but cancelled due to Volvo's financial turmoil.