It's expected to have 450 horsepower, and presumably, wheels that match.

A little over a month ago we basically got full disclosure on the revamped 2019 BMW X4, at least from a visual perspective thanks to a car carrier hauling a group of them without any camo. Missing from that family portrait, however, was the high-performance M edition. Our spy photographers couldn’t nab one without some coverings, but we still get a pretty good taste of what’s to come for BMW’s sportier crossover.

We can definitely see what appears to be a more aggressive front fascia, with nice big air intakes for the intercoolers which are also visible. The biggest clue to the beast within, however, is at the rear where big oval-shaped quad exhaust tips announce the X4’s presence. Look a bit further up, and a keen eye will also spot lip spoilers on the rear hatch. 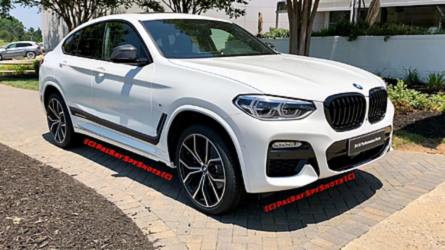 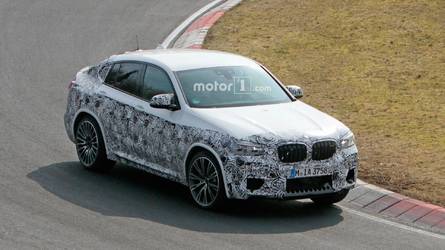 Looking from the side, we can easily see massive disc brakes both front and rear, and the X4 M sure looks like it sits a bit lower compared to the other X4 spy photos we’ve seen. This crossover also seems to be a bit confused as to what wheels it should have. We haven’t seen either style on X4 models before, so it’s likely we’re looking a couple different wheel options for the high-performance M. 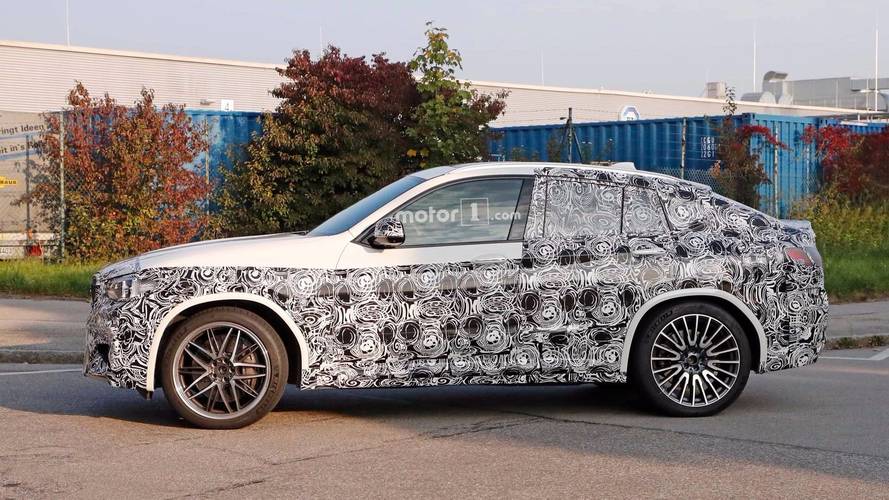 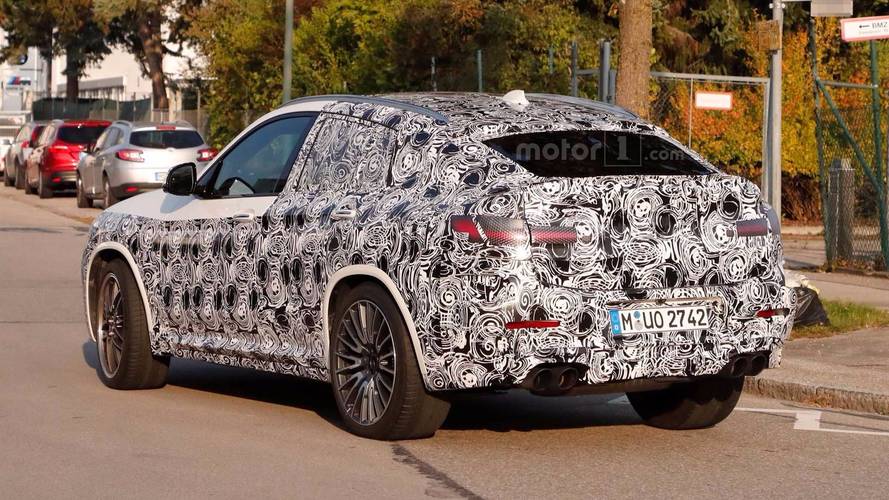 As for that performance, insiders say the X4 M will get BMW’s new S58 engine, which should be a 3.0-liter inline-six that’s force-fed with a pair of turbochargers. The mill is said to power the X4 as well as the X3 M, and it should make at least 450 horsepower.

We’re not exactly sure when BMW will make an official reveal, but it shouldn’t be too far away. Production for the next X4 is slated to begin at the automaker’s Spartanburg, South Carolina plant the first half of next year.

12 Photos
Photo by: CarPix
By: Christopher Smith
++
Got a tip for us? Email: tips@motor1.com