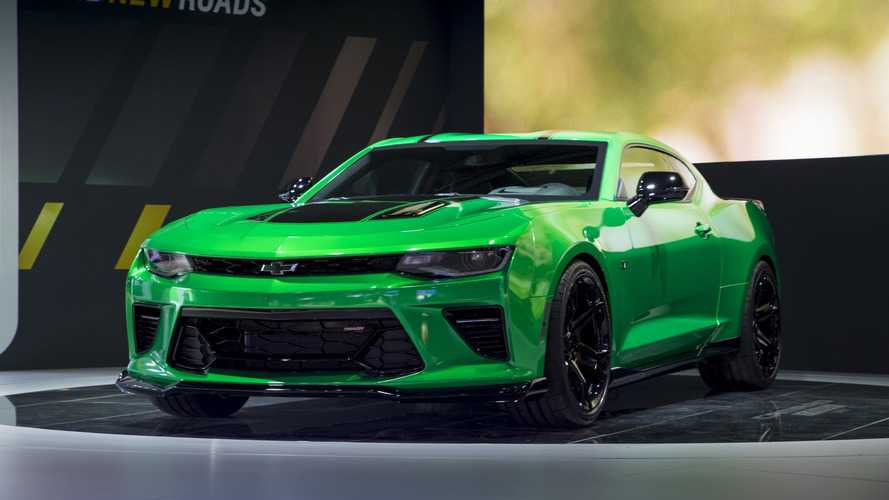 HSV will give the muscle car a right-hand-drive conversion.

With the shuttering of Holden factories in Australia, the GM-owned subsidiary is looking for a way to retain fans of the performance marque, if only temporarily. While the Mustang continues to outsell every other sports car in the region, Chevy and Holden – Holden Special Vehicles (HSV) specifically – have teamed to introduce the Camaro to Australia as early as 2018.

According to Wheels Mag, Chevy will begin selling the Camaro SS through Holden’s existing dealer network beginning late in 2018. The left-hand-drive models will be converted to right-hand drive by HSV engineers, and will feature the same 6.2-liter V8 under the hood good for 455 horsepower (339 kilowatts).

Chevy and HSV hope to sell up to 1,000 converted Camaros per year in Australia, which is the same number, ironically, that Ford had originally estimated when it first shipped over the Mustang. Already in 2017, Ford has sold an impressive 6,700 examples in the region, a relative drop in the bucket to the more than 56,000 examples the Blue Oval has moved in the U.S. this year.

HSV has confirmed that the new Camaro will be the star of the lineup when it arrives in late 2018, replacing the Commodore range. The last HSV-tuned Commodores that will roll off the line will be either the GTSR or the W1, and are expected to make their debut in December.