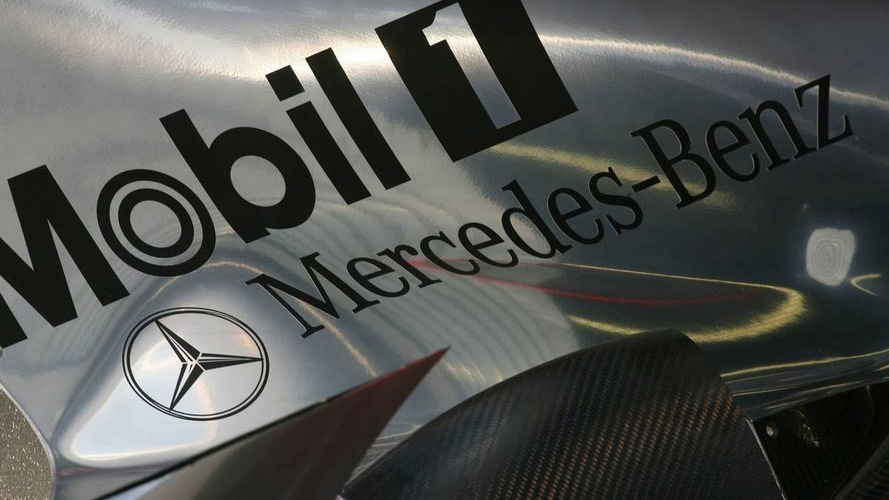 "Mercedes is clearly our preferred partner, but contrary to all assurances that the McLaren problem will be solved long ago, it still is not," the energy drink company's motor sport adviser told Germany's Sport Bild.

Red Bull, dissatisfied with its current engine supplier Renault, wanted to confirm its new partner this weekend in Brazil, but is still assessing its options, Marko said.

"We have four options: Mercedes, Toyota, Renault and Cosworth. We are examining them in detail," said the Austrian former grand prix driver.

Some insiders have expressed surprise that Red Bull, and also Williams, seriously consider Cosworth a viable alternative, but Marko insists that "we would not be considering (it) if the data did not indicate a good package."

Sport Bild also reports that Volkswagen, with the involvement of former F1 team boss Colin Kolles, considered buying into Cosworth's engine operation and entering F1, but baulked at the necessary expenditure of at least 30 million euros.