Update: When the gavel dropped on October 4, this rare Renault R5 Turbo 2 Evo with just over 18,000 original miles on the clock went home for a whopping $95,000.

The original Renault R5 Turbo was introduced in 1980 as a response to the mid-engined Lancia Stratos. Styled by Bertone’s Marcello Gandini, the R5 quickly garnered the attention of the World Rally Championship, and enthusiasts alike. In its six years of production, the original R5 Turbo spawned the more powerful Turbo 2, and at the top of the range, the even more powerful Turbo 2 Evolution.

Just 117 examples of the Turbo 2 Evo were built towards the end of production, nearly all of them limited to Belgium as sales of the R5 in France ended the year prior. But of the 200 built, at least one of them made its way to the U.S. – this handsome example is up for sale on Bring A Trailer.

With a current bid of $60,000 and still six days left on the auction, don’t expect this lovely little Renault to go for cheap. Just 18,031 original miles (29,018 kilometers) have been put on the 1,432cc turbocharged four-cylinder engine, which comes paired to a five-speed manual transmission. 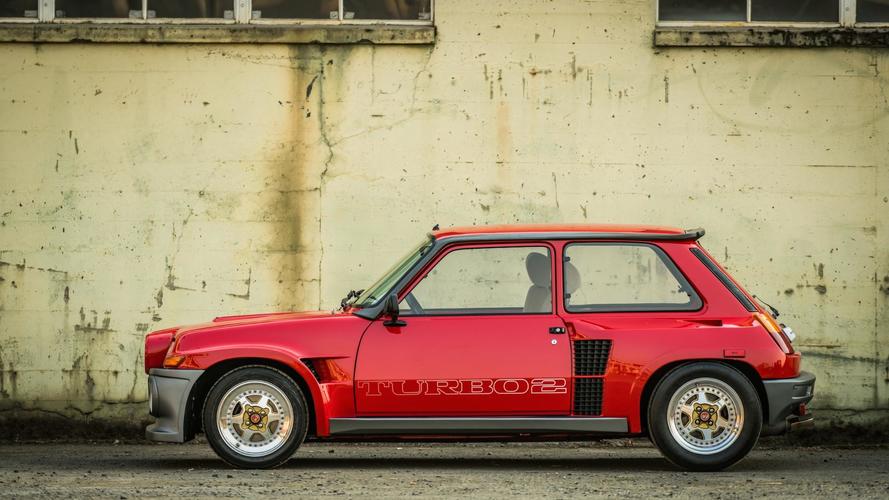 Separating itself form the standard Turbo 2, the Evo edition came with features like an aluminum roof, and an increased engine displacement, up from 1,397cc. This particular example also comes with a few factory-sourced options, including a Maxi front end with six Cibie Super Oscar driving lamps, all of which were installed in 1993.

No other major updates to the car have been made – apart from a drilled deck lid for the license plate – and the same staggered 15-inch three-piece Gotti alloy wheels from the factory can be found. The front wheels come wrapped in virtually new 195/60 Dunlop Direzza DZ-102 tires, while the back wheels are wrapped in 26/61 Michelin TB-12 classic rally tires. The mismatching tires are due to limited options in the size, says the seller. 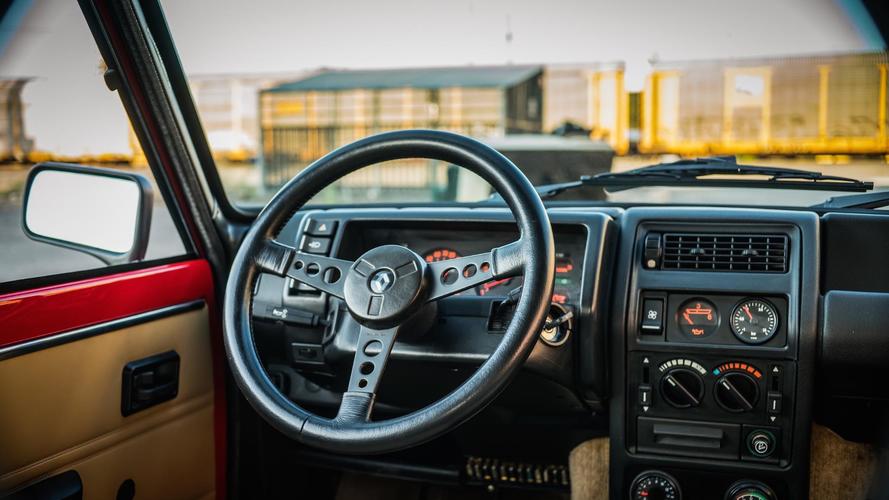 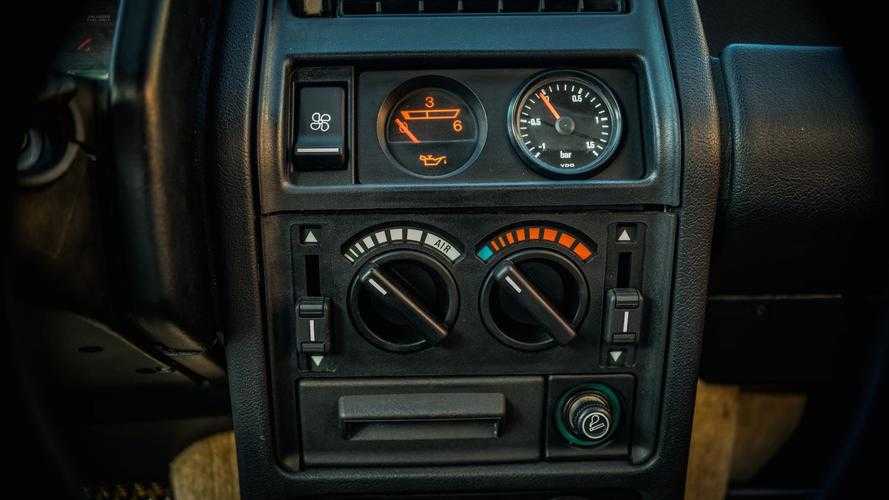 Like the exterior, the interior remains in exemplary condition. The upholstery is finished in tan, as are the carpets, and are contrasted by the black dash, center console, and armrests. New VDO gauges are the only update to the interior, but do little to take away from the original aesthetic.

The car was given a complete mechanical refresh in October 2016, by DynaSport in Portland, Oregon. The upgrade reportedly totaled $20,000, and included things like a new clutch assembly, a new clutch master and slave cylinders, braided stainless steel clutch lines, a new engine compartment fans, a custom oil pump, and new fuel pumps, just to name a few. Overall the car is in beautiful condition, and if you’re willing to pony up over the current $60,000 high bid, it could be in your driveway.