Onboard motors let riders lean to control where the skateboard goes.

Toyota now has a patent for a high-tech hoverboard, not one that would levitate off the ground but instead the popular electric-powered people movers. The Japanese automaker’s idea is a bit more like skateboard, though. Riders would stand sidewise on the deck, and shifting their weight would control the electric motors. 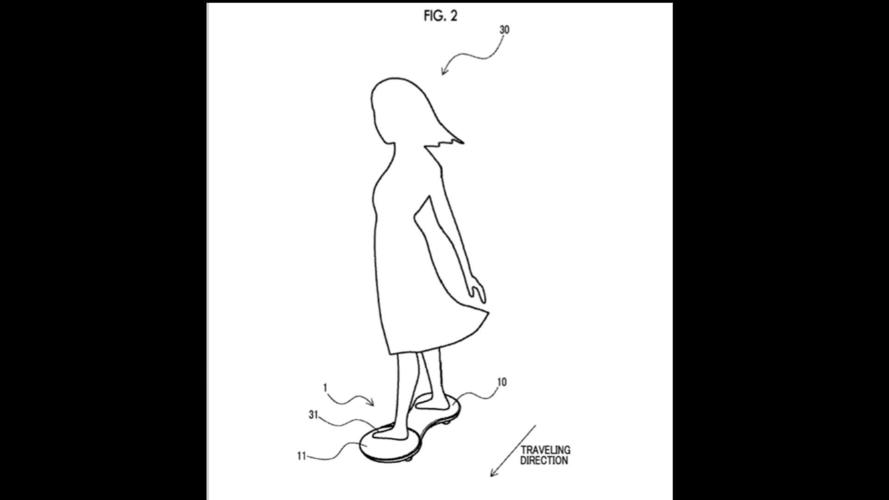 Toyota’s design for the deck features two circular areas to stand and a narrow connector between them. The two wheels each at the front and rear would receive power independently, and sensors detect the way that the rider shifts his or her weight on the board both front to back and rotationally. By combining these inputs, a controller would adjust the motors to take the rider in the intended direction. 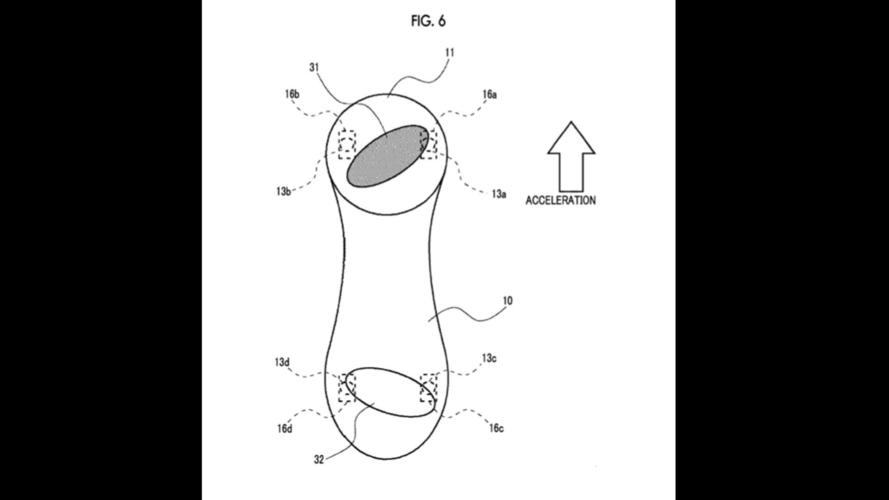 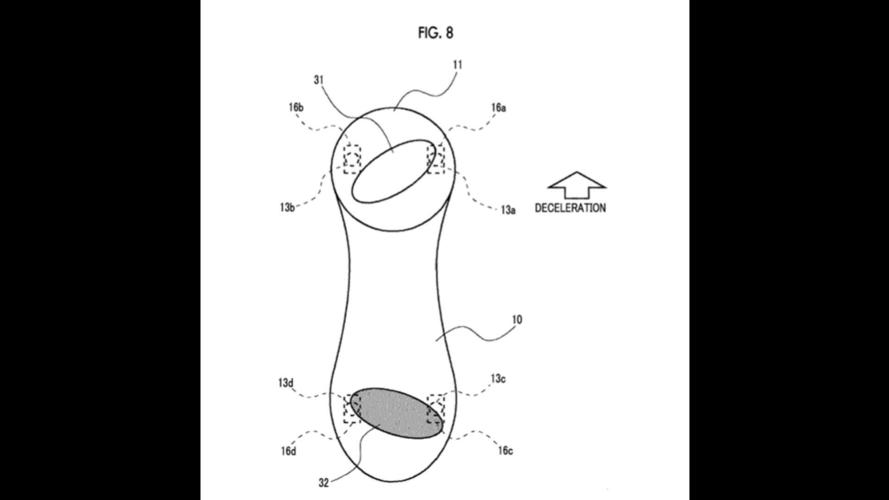 According to Toyota, there would be no mechanical connection for turning the board because “there is concern of the rider of the self-propelled roller board losing body balance” in situations like a rough road. By routing all of the rider inputs through a controller and powering each wheel independently, the automaker believes that its design is more stable. 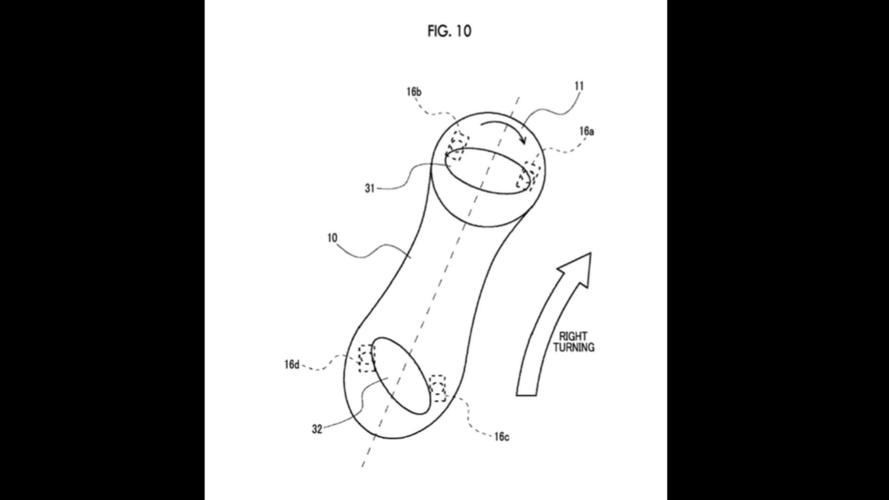 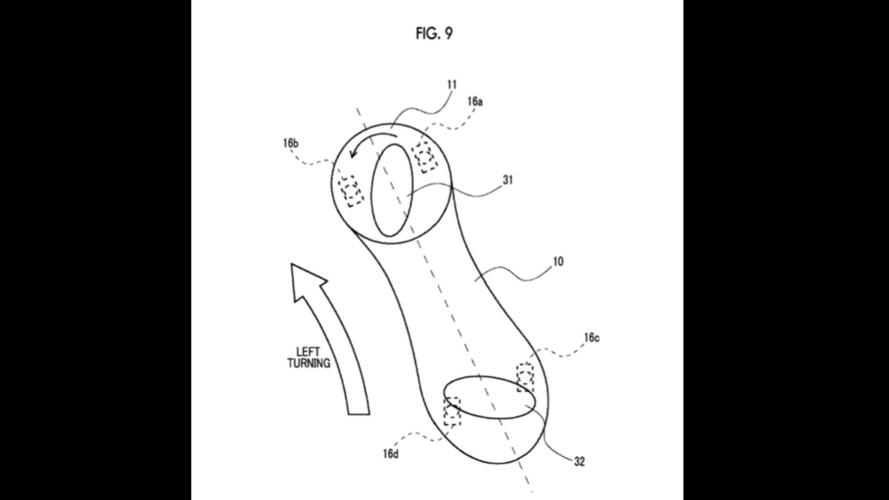 The controller would monitor the inputs to prevent riding the board from being too dangerous. For example, it could adjust the forward speed at the same time as turning the board. This way the system can “prevent the rider from being shaken off the board due to the centrifugal force at the time of turning,” according to the patent. In addition, the board could turn more slowly at low speeds for more intuitive control.

Toyota developed an actual hoverboard a few years ago under its Lexus branding. The vehicle required a special surface to work, but videos made the thing look like a ton of fun to ride.

In addition, the company doesn’t seem content with just being a heavyweight of the automotive industry. Toyota also works in robotics and eventually wants to develop them to assist people. It also has an interest in robotic wheelchairs. Plus, the firm provides funding to a small group of employees building a personal flying machine with the goal of lighting the torch at the 2020 Tokyo Olympics.