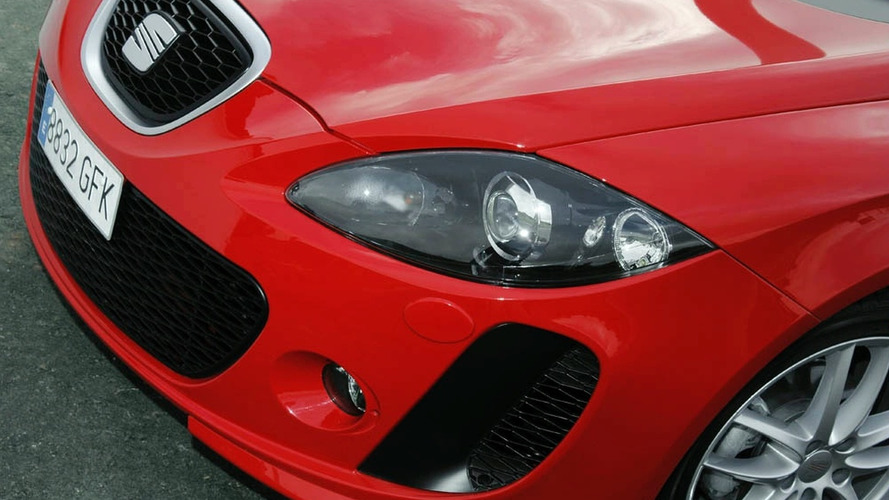 New Leon coupe could come to market as early as 2011, Alhambra replacement set to debut next year.

Spanish brand Seat is planning a coupe version of the Leon and developing a new Alhambra model.

"A design proposal already exists for this [Leon coupe] car," said Jan Lafrentz, Seat's director of sales and marketing, in the Autocar story.

According to Lafrentz, the new Leon coupe will try to emulate the role that the Scirocco model plays in the VW lineup, bringing more sporty flair to the Spanish brand. He said that a C-segment coupe would be more profitable than a B-segment one for the automaker. Seat is part of the VW Group and its models share development resources and components with Volkswagen and with the other brands of the German automotive group.

Also in the works is a replacement for the full-sized Alhambra MPV, set to be launched next year.

Lafrentz tells Autocar that the model will remain a large one and be competitive with the segment leader - the Ford Galaxy.

It isn't clear whether this new model will carry another name or simply be the next-generation Alhambra.

Seat will also be getting its own version of the Volkswagen Up! model, including an electric one. The VW Up! is slated for launch in 2011, with the Seat model either coming at the same time or shortly afterwards.

The company has also ruled out building any cabriolet variants of Seat models. They simply don't sell well in Spain.