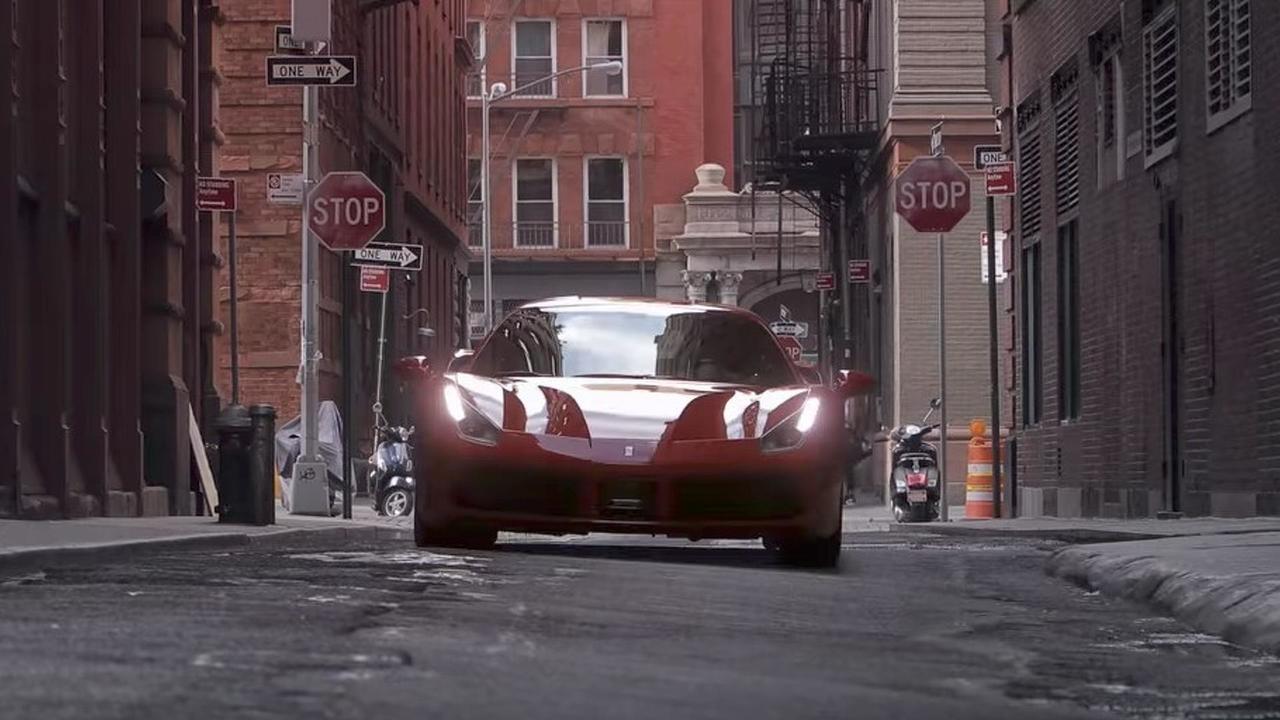 From October 7 to October 8, the Big Apple will be flooded with Ferraris.

In honor of its 70th anniversary, Ferrari is throwing a massive birthday bash throughout New York City – and it promises to be epic. The event, entitled "Driven By Emotion: Ferrari Through The Decades," will take place on October 7 and 8, 2017, and will cap off a worldwide celebration that spanned more than a year, and visited nearly 60 countries.

Five different exhibits will be displayed throughout the city. The first will called "Through The Decades" at Rockefeller Plaza. The event will celebrate one extraordinary car per decade, and will play host to a limited edition LaFerrari Aperta. The second will be called "Motorsport And Performance," and will be held at the Hublot flagship store on 743 Fifth Avenue at 57th Street. The "Motorsport and Performance" celebration will host some of Ferrari’s most iconic racing cars, past and present.

At Ferrari’s New York showroom, the "Ferrari Today" exhibit will see front-engined V12 cars in the spotlight, including offerings like the GTC4Lusso, the 812 Superfast, and plenty of others. And last, but certainly not least, the "Iconic Ferrari" exhibit will take place at RM Sotheby’s and will play host some some of the rarest, more iconic Ferrari vehicles throughout the decades. The events will be capped off by a massive 70th Anniversary Gala celebration at the Rockefeller Plaza.

In total, 26 cars will be on display, ranging in model year from 1949 to 2017, including classics like the 166 MM, the 400 SuperAmerica, and modern supercars like the 488 GTB, and the LaFerrari Aperta. The teaser video above gives us an idea of what to expect as the celebrations unfold.

The year-long party was highlighted by a unique display at the Paris Motor Show, which celebrated the marque’s 70th anniversary with one-off heritage liveries. Supercars like the 488 GTB and the F12berlinetta, among others, were given the retro look. Earlier this month, Ferrari also partnered with RM Sotheby’s for the Leggenda E Passione sale at Ferrari headquarters, which saw cars like the 275 GTB/C Speciale, and the LaFerrari Aperta head to auction.