It will likely be part of the 100th anniversary celebration for Chevrolet pickups, starting later this week at the Texas State Fair.

The Texas State Fair kicks off this Friday, and since we all know Texans love pickup trucks, the gala is said to be the place where Chevrolet will reveal something new for its Silverado pickup truck. GM Authority reports that the automaker has a special model ready for the event, but Chevrolet is being extremely coy as to what it could entail. The only hint lies with this retro-themed bowtie badge that’s been circulating the internet. 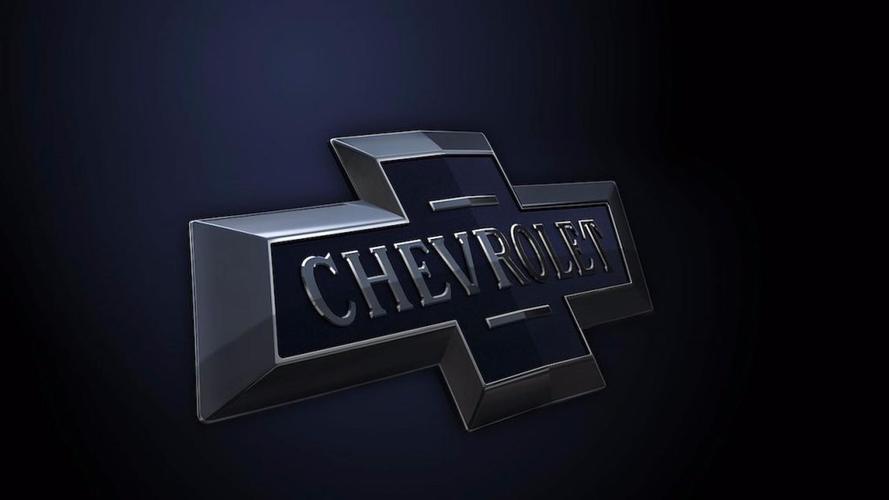 There’s almost certainly more to this than just some pomp and circumstance for the Lone Star State’s annual fair. 2018 will mark the 100th anniversary for Chevrolet pickup trucks, and the celebration is expected to start at the fair. This means we’ll likely see some kind of anniversary edition, or possibly even some kind of special preview to the 2019 Silverado, which we’ve spied quite often under heavy camouflage in recent months.

Chevrolet would no doubt love to rekindle a flame for its enduring workhorse. 2017 has been a rough sales year for automakers, but whereas Fiat Chrysler Automobiles and Ford have enjoyed modest gains from its pickup trucks, Chevy has seen Silverado sales primarily fall. Things looked up in August with Silverado sales gaining 3.9 percent, but with 363,000 units sold through August, Chevy still holds the number three spot in U.S. truck sales behind Ram, which has sold 367,000 pickups so far. Both automakers trail far behind Ford, which has logged over 576,000 F-Series sales to date.

There is considerable anticipation for Chevrolet’s new-for-2019 Silverado. Aside from a design refresh, the new trucks are expected to use more aluminum for a lighter overall package. There’s also a half-ton diesel in the works, along with other engine options said to offer better fuel economy.

If Chevrolet doesn’t offer any sort of 2019 model-year preview at the Texas State Fair, there will almost certainly be some kind of homage to 100 years of Chevy trucks in the form of a special edition Silverado. As soon as we have details, you’ll be the first to know.

24 Photos
Photo by: Steven Ewing
By: Christopher Smith
++
Got a tip for us? Email: tips@motor1.com