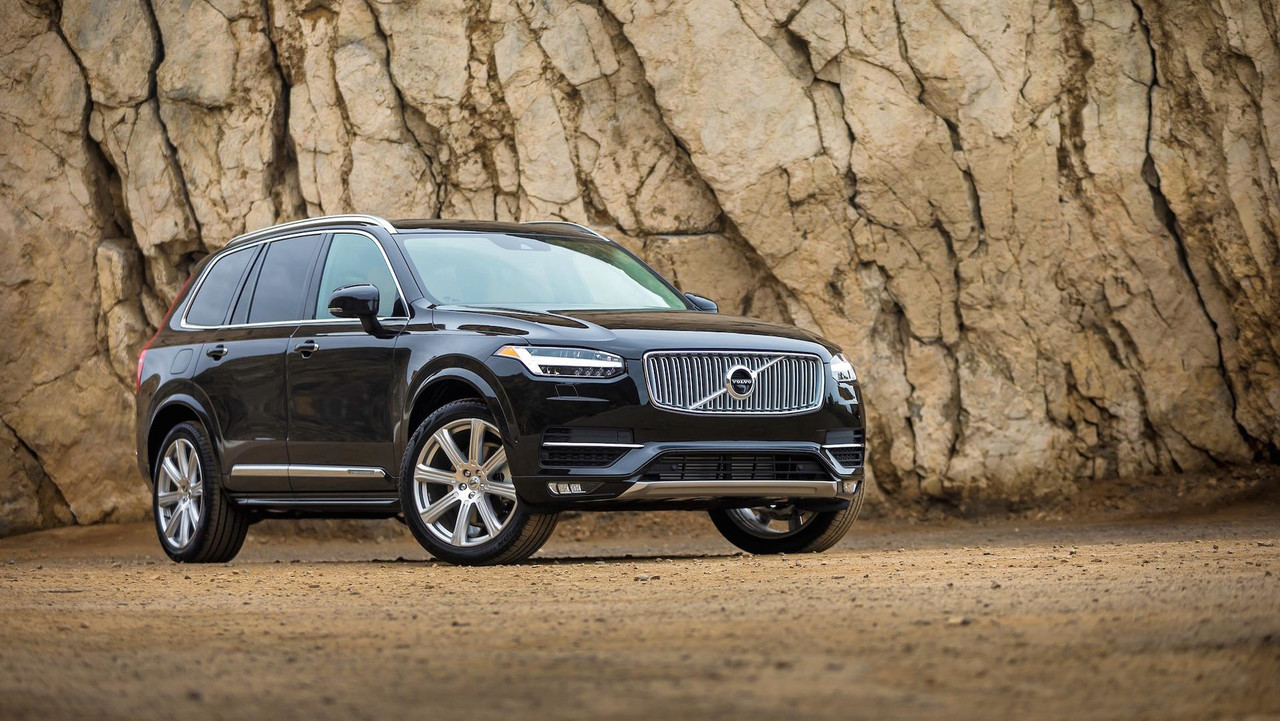 As part of Volvo’s continued growth in the U.S., the Swedish automaker will add another 2,000 jobs to its South Carolina manufacturing facility for construction of the new and upcoming XC90 SUV. The company today announced that its Charleston plant will be home to the new XC90 when it arrives in 2021, marking more than $1.1 billion worth of investment into the facility already.

Along with the upcoming new XC90 SUV, Volvo will kick off production of its next-generation S60 when the facility opens in the fall of 2018. Part of the 2,000 jobs added will include a new office campus, which will add 1,900 jobs alone, as well as updates to its manufacturing facility up until 2021.

"The continued expansion of our plant in South Carolina is another significant commitment to the US market," said Håkan Samuelsson, president and chief executive. "The plant in Charleston will serve both the US and international markets and forms a strong foundation for our future growth in the U.S. and globally."

"The U.S. is, and will be, the single biggest market for the XC90," outgoing CEO Lex Kerssemakers said in a statement to Automotive News. "It's very natural to bring it much closer to customers."

Little is known about the upcoming new XC90, but don’t expect too many dramatic updates from the current model. The XC90, in its current form, was first introduced in 2014.