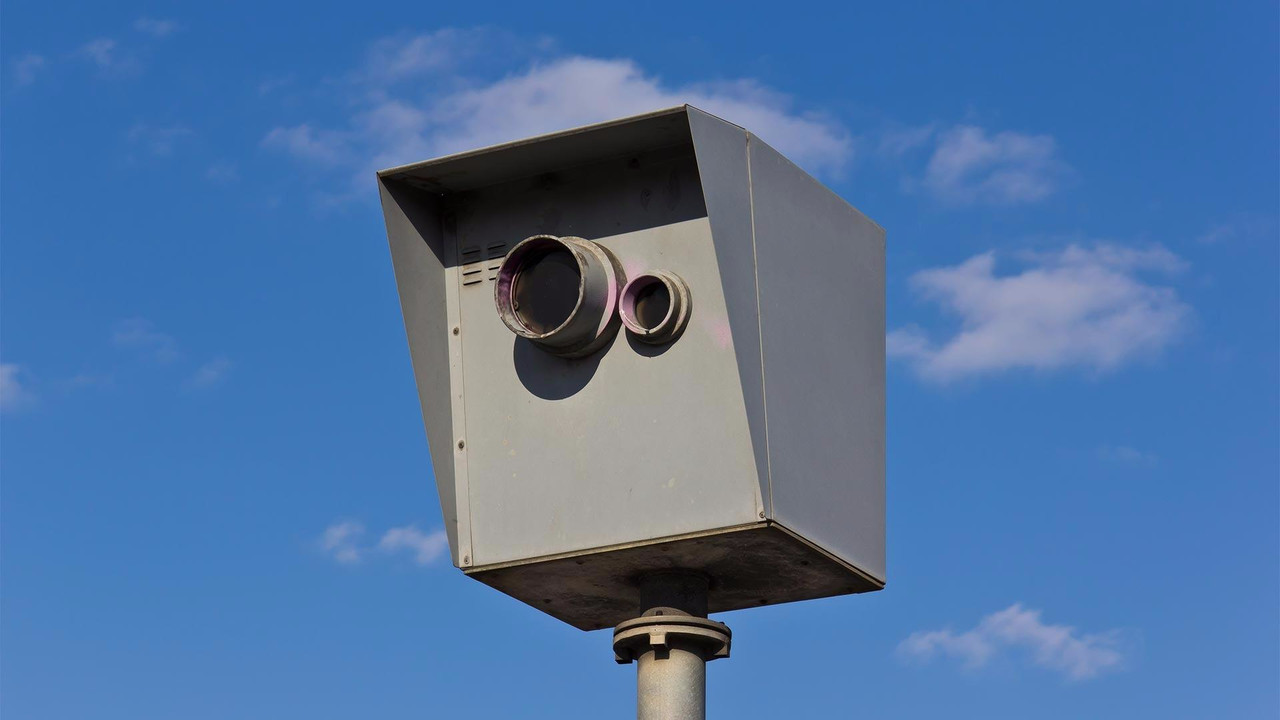 She's not the only person contesting the highway speed cameras around Cedar Rapids, Iowa.

Speed cameras are certainly a controversial tool when it comes to enforcing speed laws, not to mention dishing out fines for them. The Washington Post reports that one woman in Iowa is fighting back, and her case involving a $75 speeding ticket has gone all the way to the Iowa Supreme Court. That probably seems like overkill considering the legal costs likely far exceed the fine, but for 67 year-old Marla Leaf of Cedar Rapids, it’s about her rights.

In the report, Leaf alleges that she was not in fact going 68 mph in a 55 zone on Interstate 380 in Cedar Rapids, as the automated traffic camera says, because she recalls it being a slippery day and she was taking it easy in her Ford Mustang while other drivers were constantly passing. Her case has been combined with another case involving six people with similar grievances, but a final decision from the court is probably a few months away at best.

As you might expect, there’s no small amount of controversy at play. According to Leaf’s attorney James Larew, the crux of the defense is that the camera violates equal protection and due process. That’s because – in part anyway – the camera allegedly delegates police power to a private, for-profit company called Gatso USA, which was hired to operate the camera. It also seems the automated ticketing process wasn’t entirely clear on how people can appeal the citation, which Larew claimed denied people the right to appeal directly to a magistrate or district judge. The city of Cedar Rapids says wording has since been amended to clarify this point – something which some might consider an admission of guilt.

Things get even more controversial with Larew’s argument that the Cedar Rapids cameras do not issue tickets to state vehicles or semi trailers no matter how fast they’re going, which certainly seems a bit selective at best and downright illegal at worst. Furthermore, speed cameras are required to be at least 1,000 feet from a posted speed reduction, but the camera in question is reportedly only 896 feet from where the speed limit drops from 60 to 55 mph. If that’s not enough, the Iowa DOT actually ordered the removal of these speed cameras before Leaf received her ticket in 2015, but Cedar Rapids was allowed to keep the cameras active while the city appealed the move.

Iowa is the only state left that allows such devices on interstates. With action already being taken to remove the ones that remain around Cedar Rapids, this case could be a nail in the coffin for automated cameras on major highways.