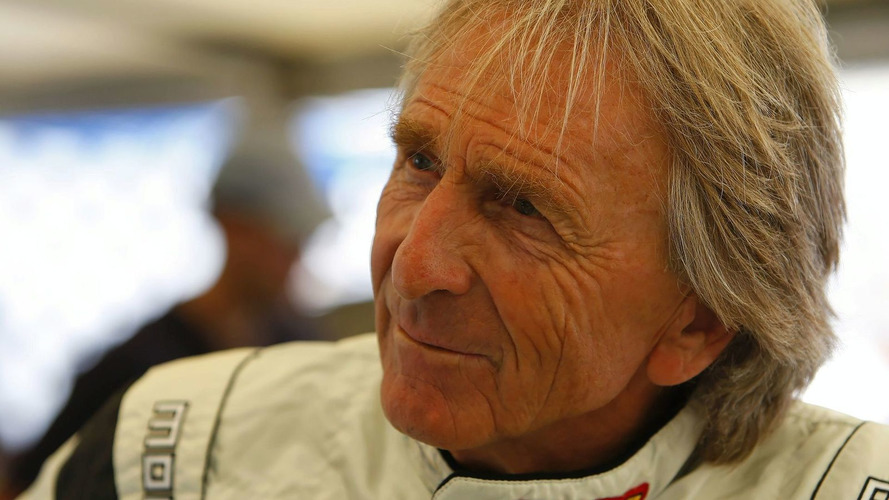 Watch a most luxurious 621 bhp and 800 Nm of torque that is the Bentley Continental Supersports doing a lap at the famed circuit in the expert hands of 5-time Le Mans winner Derek Bell.

When you see a car like the Bentley Continental Supersports, with its 630 PS, 621 bhp/(463kW), and 800Nm of torque, you have to wonder for who exactly is this car made?

Well, its for Derek Bell.

Bell is a former race driver with 5 Le Mans wins under his belt. He also raced for Ferrari in Formula One and was a stunt driver in the 1970 John Frankenheimer film Le Mans where he just barely escaped a burning Ferrari 512 during set-up for a take.

Here he takes us along for a spin on a track at the Nurburgring circuit. Watch as he takes the car off the ground on one of the rises at about the 50 second mark of the video. And he talks us through it too, giving us an inkling as to what the experience is actually like.

The video also includes some great exterior shots of the car barreling down the track. Luxury at a very, very high speed.

The Bentley Continental Supersports comes 110 kg (243 lb) lighter than the Continental GT. With its Quickshift transmission, it does the 0 to 60 mph (96 km/h) sprint in 3.7 second and has a top speed of 204 mph (329 km/h). It can run on standard gasoline/petrol fuel or E85 (ethanol) or a combination of both.

Bell currently serves as an ambassador for Porsche and is a partner in Bentley Naples based in Naples, Florida.