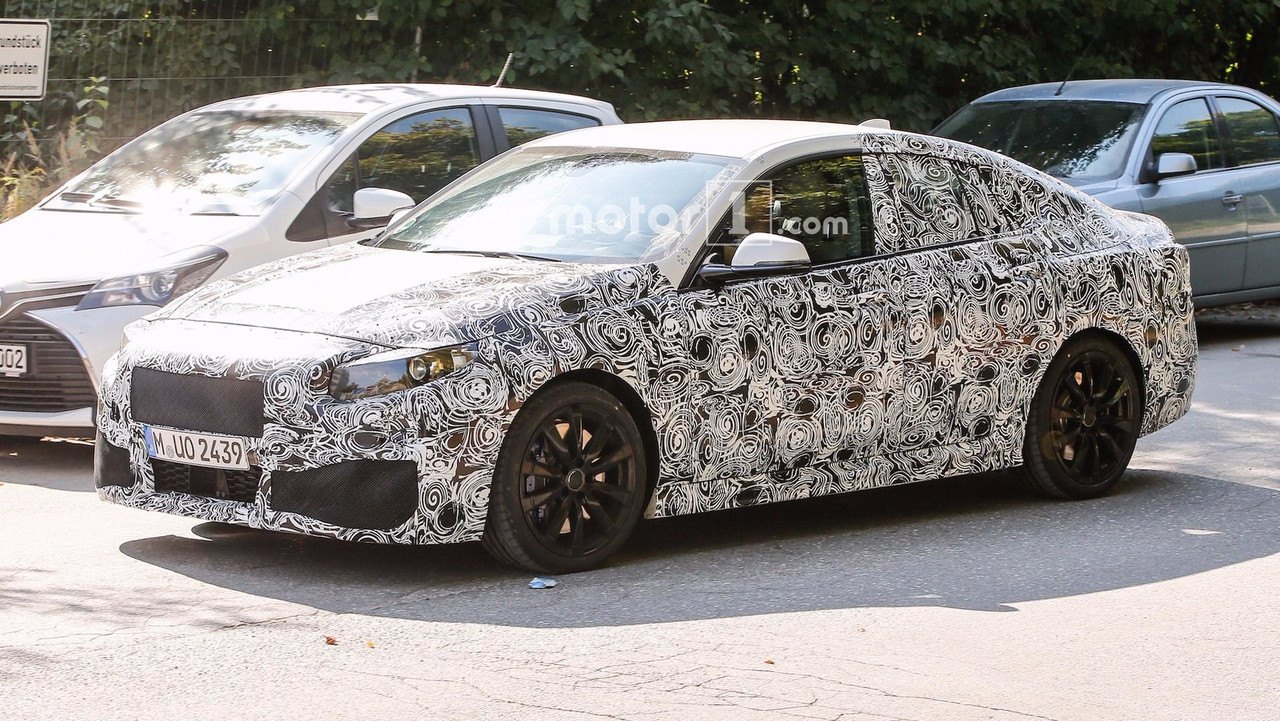 The front-wheel-drive, four-door model will make its debut in 2021.

This is not a new BMW 1 Series sedan, nor is it a shrunken down version of the current 3 Series. Instead, BMW will further expand its small-car lineup with a four-door version of the 2 Series dubbed the 2 Series Grand Coupe. First spy photos show the sharp-looking four-door testing on public roads well before its debut.

Apart from the unique fascia and distinctive headlights, it’s hard to draw any defining cues from the prototype pictured here. The side profile is surprisingly well proportioned, and draws similarities to the larger 4 Series Gran Coupe with the spartback-style rear. Apart from a set of dual exhaust tips, features like the taillights and trunk remain well under cover.

A range of gas and diesel engines will likely be available at launch. In the U.S., the base 230i comes with a 248-horsepower (184-kilowatts) 2.0-liter turbocharged inline four paired to an eight-speed automatic, while the more powerful M240i is paired to a 3.0-liter turbocharged inline-six and produces 335 hp (249 kW). Rumor has it that the Gran Coupe won’t be available with the six-cylinder option at launch.