Aston Martin Valkyrie Owners Must Be Fitted To Their Hypercars 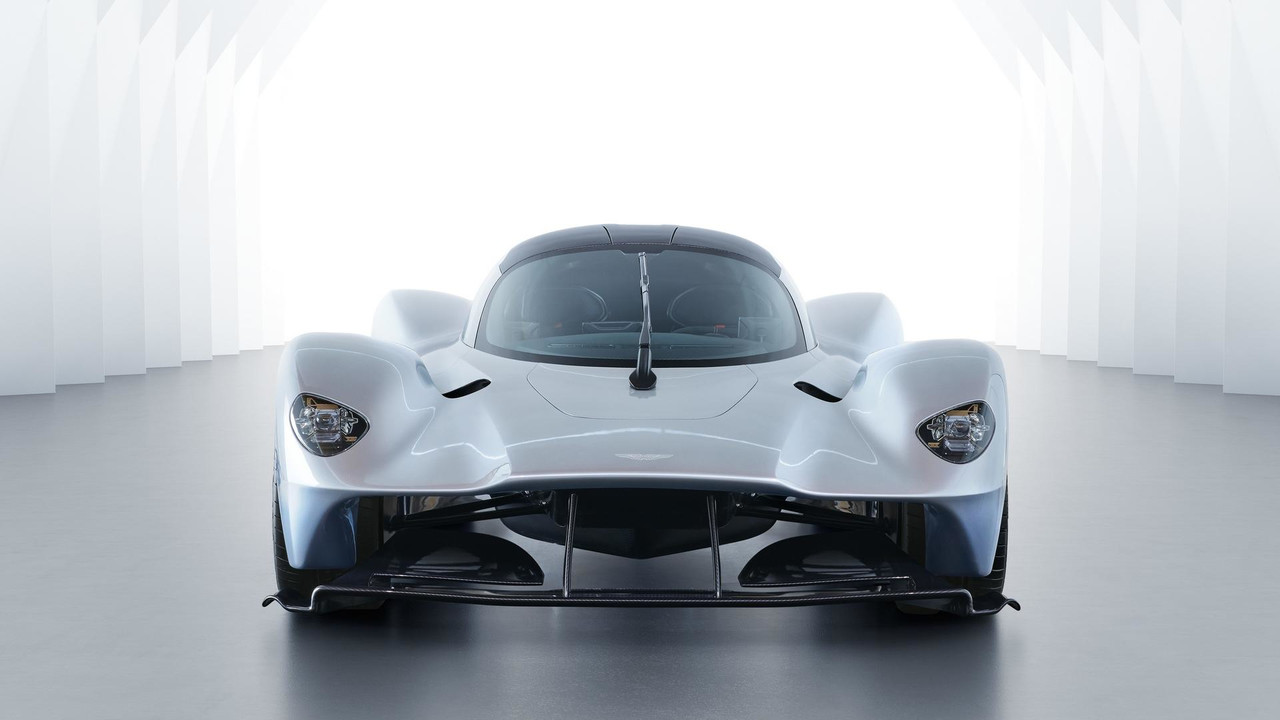 You can't just walk in and buy one.

Looking to get your hands on a $2.6 million Aston Martin Valkyrie? Well, first thing you need to do is get your butt in the seat. According to a new report from Bloomberg, those interested in adding the Valkyrie to their hypercar collection won’t just be able to walk in and buy one – each buyer must go through an extensive fitting process.

Designed by Adrian Newey, the Aston Martin Valkyrie delivers 1,000-plus horsepower (745-kilowatt) courtesy of a Cosworth-tuned V12 paired to an electric motor. Top speed is listed over 250 miles per hour (402 kilometers per hour), and curb weight is a featherweight 2,271 pounds (1,030 kilograms). So, preciseness is key.

Each of the 150 owners of the Valkyrie will be fitted for their hypercar prior to production. A handful of American and international buyers have already been custom tailored to their vehicles at the Pebble Beach Concours, with deliveries beginning in 2019. Chief Creative Officer Marek Reichman says "they’re literally 150 boys and girls waiting for Christmas."

Similar to the Ford GT ordering kit, buyers will get a 1:18 scale model of their spec’d Valkyrie prior to delivery, with the ability to make changes and updates as they go. "You’ll get the model, and you’ll go, 'I love it,' or, 'Hmm, I’d like to switch this,'" said Reichman. "Then you’ll come back to us, and we’ll repeat the process."

According to Reichman, one customer has reportedly already been through 10 versions of a one-off exterior finish. Customization options extend to the interior as well, where buyers can decide on materials and color options for the dashboard, headliner, and trim.

Though highly customizable and built to mimic a Formula One car, Aston Martin assures interested parties that there is plenty of room in the interior. "We had Serena Williams sitting in the car at six months pregnant," Reichman said.