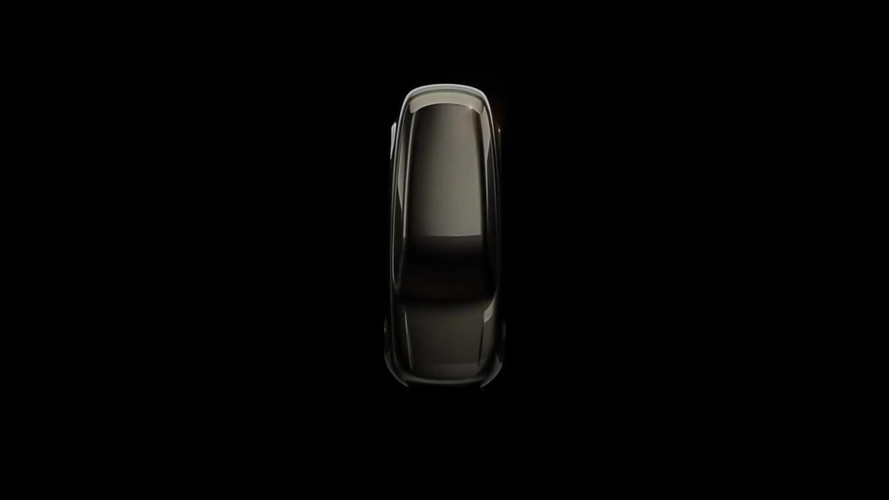 It would share a platform with the next-generation Jaguar XJ.

Land Rover will allegedly introduce the Road Rover electric crossover in 2019, according to Autocar. As the name implies, the new vehicle wouldn’t be a hardcore off-roader. Instead, it would put an emphasis on a stylish design, luxurious interior, and efficient powertrain.

According to Autocar, the company’s product planners believe that creating a dedicated EV, rather than installing the equipment in an existing model, is the best decision because the new model can create its own branding within the company’s product range. For example, the Range Rover needs to retain its rugged, off-road credentials, but the Road Rover can be whatever the automaker wants.

The EV would sit at the higher end of Land Rover’s lineup. Expect it have a sleek look to cut through the air and maximize range from the electric powertrain. Off-road capability wouldn’t be a major focus.

The Road Rover would reportedly share its aluminum-intensive platform with the next-generation Jaguar XJ. A two-motor electric drivetrain would allow for all-wheel drive, and the batteries would provide a range of at least 300 miles. These specs would put the Road Rover up against electric CUVs like the existing Tesla Model X and upcoming Audi E-Tron.

Sharing the XJ platform also suggests that the Road Rover would be larger than Jaguar’s electric crossover – the upcoming I-Pace. In concept form, the Jag packs a pair of motors with a total of 395 horsepower (294 kilowatts) and 516 pound-feet (699 Newton-meters). A 90-kilowatt-hour battery provides over 310 miles (500 kilometers) of range in the New European Driving Cycle evaluation. I-Pace deliveries start in Europe in late 2017 and in the United States in 2018.