Hyundai i40 Spied, But Could Be A Facelift Rather Than A New Gen 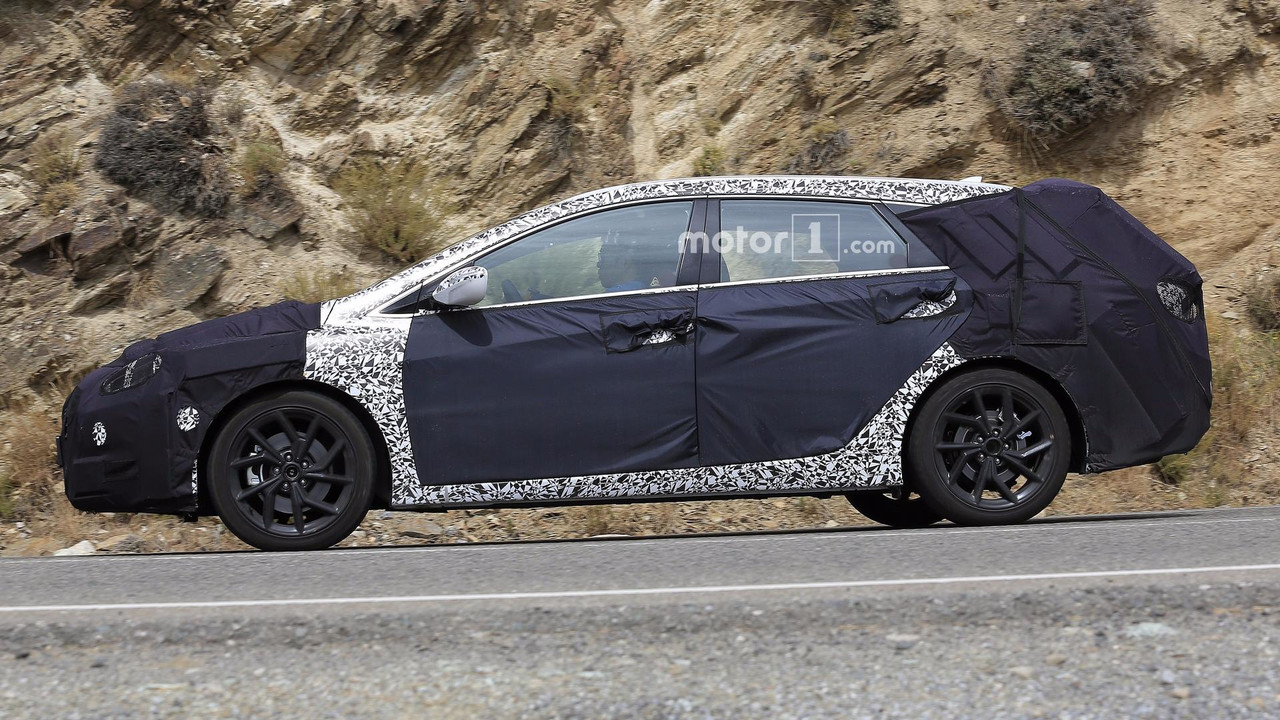 The configuration of the greenhouse and the body's shape suggest the prototype is based on the existing model.

Looks can be deceiving as the significant amount of camouflage might trick you into believing this is the all-new i40, but in reality we are likely looking at a final update for the current generation. While logic would suggest Hyundai is hard at work preparing a successor considering the existing model has been around since 2011, this seems to be a prototype of the existing model last updated at the end of 2014. How so? Allow us to explain.

For starters, the greenhouse hasn’t changed at all and the rear doors seem to be identical, thus indicating the wheelbase has remained intact. In addition, the overall shape of the body is familiar, right down to the appearance of the side mirrors and the position of the door handles.

In addition, whenever we receive spy images of a next-gen model, the first version to be spotted testing on public roads is the sedan, not the wagon as it is the case here. As a general rule, the sedan is the first member of the lineup to be launched, with the wagon to follow within a year or so.

Taking into consideration all of these facts, we are probably dealing with a last refresh for the current i40. Updates could include the new “cascading” corporate front grille, fresh graphics for both headlights and taillights, along with lightly updated bumpers. Hyundai could decide to throw in new body paints and alloy wheel designs, as well as some discreet tweaks inside the cabin like new upholsteries and trim options. There could also be an updated infotainment system with support for Android Auto and Apple CarPlay.

This final update for the i40 will likely be unveiled early in 2018 and is going to be offered for 18-24 months before the arrival of an all-new car set to have a great deal in common with the latest Kia Optima.