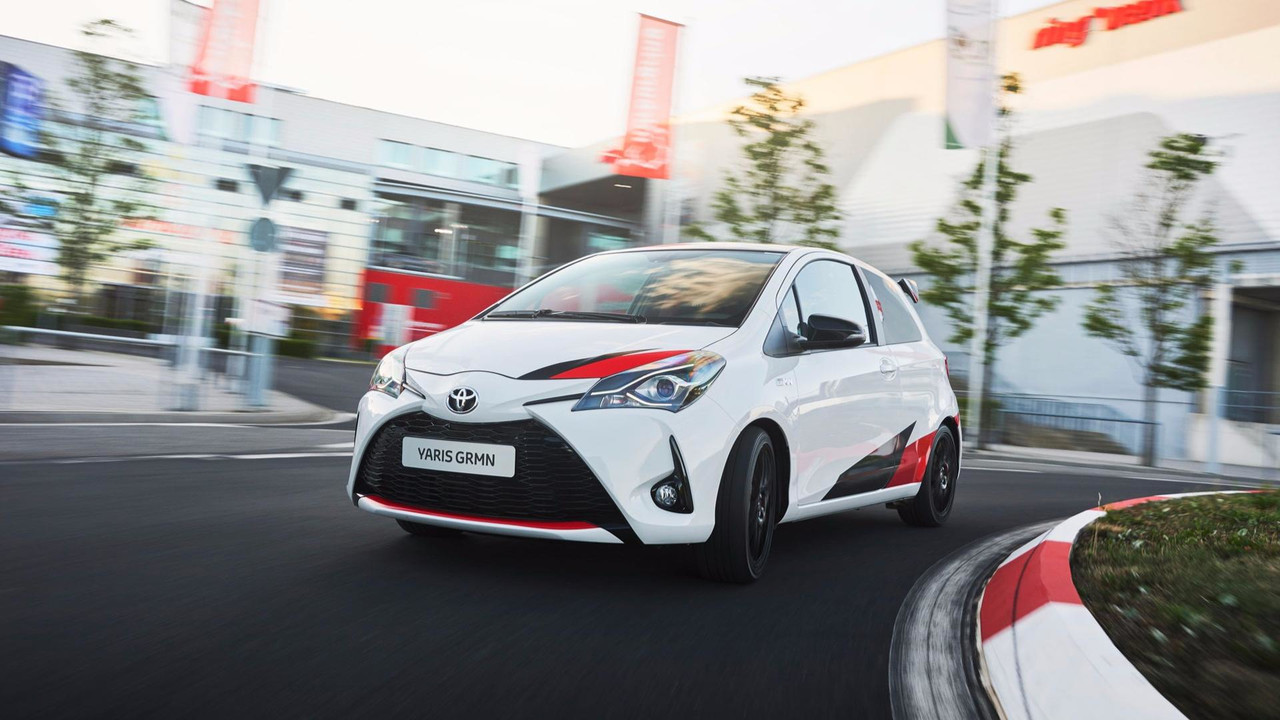 The niche division will also seek to develop a new sports car platform.

Toyota’s new GR line has officially launched in Japan, bringing some extra zest to a wide range of models in the form of body kits, sporty trim add-ons like aluminum pedals and small-diameter steering wheels, and some mechanical tuning for extra performance. We reported earlier that the GR line – which stands for Gazoo Racing – likely won’t make it to U.S. shores and that’s still the case. However, North America likely will see tidbits of the action though the automaker’s TRD division, which is already a well-established brand in these parts that Toyota doesn’t want to mess with.

And also, TRD sounds a bit more manly than Gazoo. According to Automotive News, executives at Toyota hate that name but it didn’t stop the automaker from spinning off Gazoo Racing as a separate group under the Toyota company umbrella last April. GR’s mission is more than just making cooler cars for the automaker – the hand-picked team is tasked with all stages of development and will seek to build cars that address Toyota’s reputation as a manufacturer of boring, uninspiring cars. That alone isn’t necessarily difficult, but the GR team’s mission is to also craft a profitable process to develop and build low-volume specialty vehicles – something much easier said than done.

Whether it’s GR or TRD, simmering in the background of all this Toyota performance talk is the much-rumored new Supra, which would certainly be the headlining act of this new sports car line. We’ve seen various spy photos of the car; current insider information says it will pack a boosted V6 making more than 400 horsepower. Of particular interest to enthusiasts, however, is that the car will have the option for drivers to row their own gears through a proper manual transmission. With automatics and clutchless paddle-shift boxes becoming the norm in the performance realm, offering the Supra with a manual would be a huge step in rekindling excitement for Toyota performance.

Gallery: 2018 Toyota Supra: Everything We Know

The GR line has made its official debut in Japan, though we’ve heard no new word on the Supra. That reveal could come as early as next month at the Tokyo Motor Show.