Jaguar Land Rover May Look To Buy Another Luxury Brand 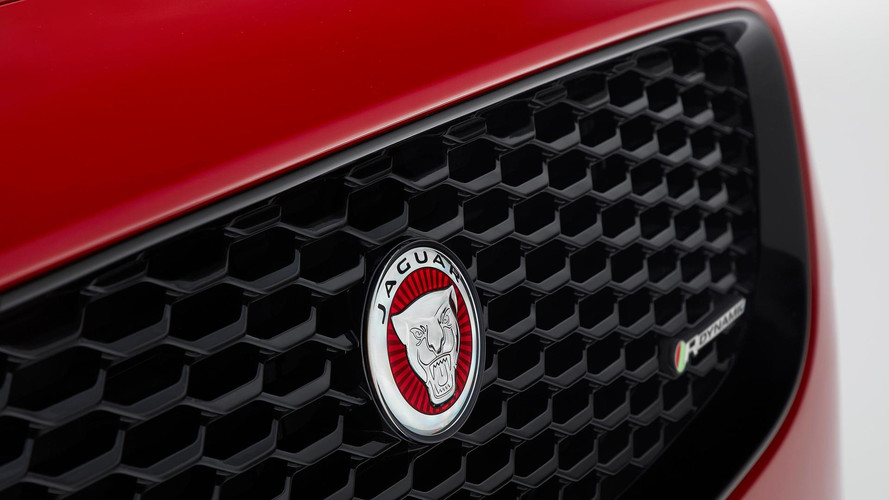 By the end of March, Jaguar Land Rover had sold a record-breaking 604,009 vehicles around the world, thanks in part to higher demand from regions like the U.S. and China. By June, owner Tata Motors had amassed $6.1 billion in cash and equivalents. So, it seems the British marque is well on track to break its sales record for 2017... and the acquisition of another brand could boost the marque well past one million in sales.

According to a new report from Automotive News Europe, Jaguar Land Rover may be interested in acquiring another luxury marque, pending it fits in with the current portfolio. The company is reportedly holding internal discussions as to whether another brand, or brands, would help diversify the range. As a reminder, FCA could spin off its luxury marquees Maserati and Alfa Romeo, potentially perfect candidates for a takeover.

JLR officials believe that the automaker needs to continue to increase its output in order to stay competitive. That 604,000 sales figure is the highest in the company’s 95-year history, and represents a 16 percent increase over the previous year. Sales in China specifically saw the biggest jump, more than 32 percent, while North America was close behind with a 24 percent increase, and the U.K and Europe followed closely behind at 16 and 13 percent.

Tata Group officials have reportedly offered financial support to the British marque for a potential takeover. This new deal would be the first acquisition by JLR since the brand was purchased by Tata Group in 2008 for a whopping $2.4 billion. Along with the potential takeover of another luxury marque, JLR could be interested in acquiring a technology group. Already the company has worked extensively with companies like Lyft.