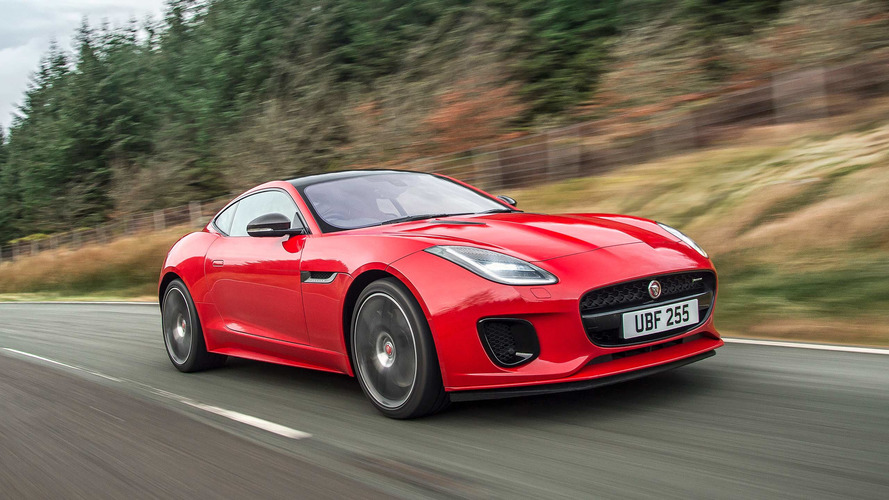 Jaguar’s promise of a leaner, greener lineup is quickly coming to fruition. The British marque already has debuted a near-production version of the long-awaited I-Pace SUV, which is scheduled to go on sale in 2018, as well as a futuristic-looking E-Type concept, which comes powered by an electric powertrain. Now the company is setting its sights on the successful F-Type sports car.

According to Automotive News, Jaguar’s new F-Type could come with an electrified powertrain when it debuts in just a few years. Design boss Ian Callum told the publication that the company will not discontinue the sports car, instead opt to give it a more advanced powertrain.

"There are a number of people in the world who think sports cars are finished because SUVs can get around a corner as quick as a sports car can, technology being what it is," said Callum in the interview. "But there is something very emotional about a sports car that conveys the ultimate in the sense of performance and design."

Callum promised that the company will continue to build sports cars like the F-Type in the future, and that they will not abandon the segment anytime soon. "We are going to do another range of sports cars eventually," said Callum. "[Sports cars] are not going to go away."

The F-Type, which has been on the market since 2013, has sold just over 45,000 since launch. This year alone the company has sold over 2,700 examples in the U.S., and remains on par to sell over 4,000 units by year’s end. In an effort to keep things fresh, Jaguar has updated the sports car with a new four-cylinder engine option producing 296 horsepower (221 kilowatts) and 295 pound-feet (400 Newton-meters) of torque.

Don't expect to see the new model until at least 2020. Jaguar has said that every new car launched after 2020 will have an electrified powertrain option.