Mercedes EQ SUV To Be Built In Alabama, $1B Investment Planned 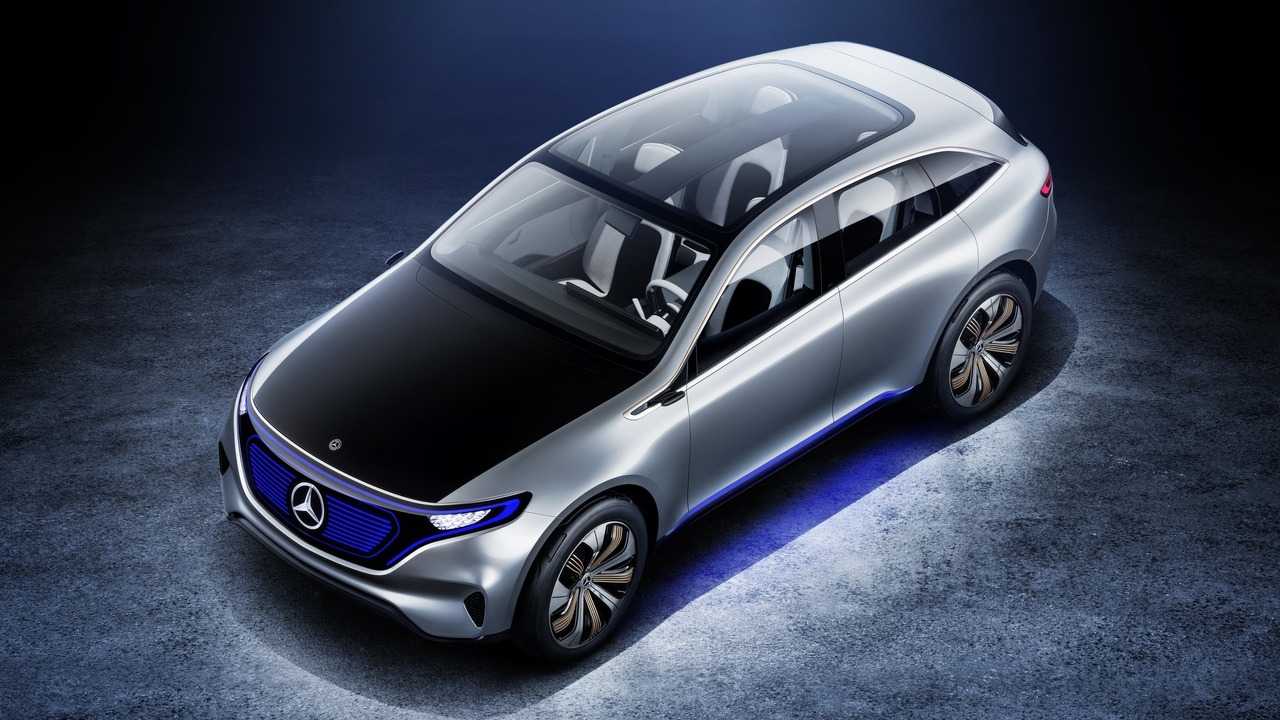 Actual production should start in 2019.

Mercedes-Benz will expand and restructure its 20-year-old factory in Vance, Alabama, and prepare it for the production of its EQ subbrand. As a part of the company’s strategic plan to electrify its entire model lineup by 2022, Mercedes will invest about $1 billion in the plant.

"With production locations for EVs and batteries in Europe, China, and now the U.S., our global network is ready for the era of electric vehicles," Markus Schaefer, member of the divisional board of Mercedes-Benz Cars responsible for production and supply chain, commented on the investment. "Thanks to our plant modernization in Tuscaloosa, we will be able to quickly ramp up U.S. production of EQ models."

Reconstructions of the facility are expected to begin next year, while the actual assembly process of EQ vehicles will start at the beginning of the next decade. According to preliminary details, the $1-billion investment could create more than 600 jobs in the region, but output numbers are not available at the moment. In a separate factory nearby, the automaker will also produce the batteries for those electric cars.

Mercedes is already accepting orders for the still unrevealed production version of the EQ SUV in Norway. The $2,500 reservations are fully refundable at this point and the interest is reportedly so high that reservations are limited to one per person. First deliveries are scheduled for 2019.

Currently, the Mercedes’ Vance plant is responsible for the production of the GLE-Class, GLE-Class Coupe, and GLS-Class SUVs, and the C-Class sedan. More than 310,000 vehicles were assembled there last year.