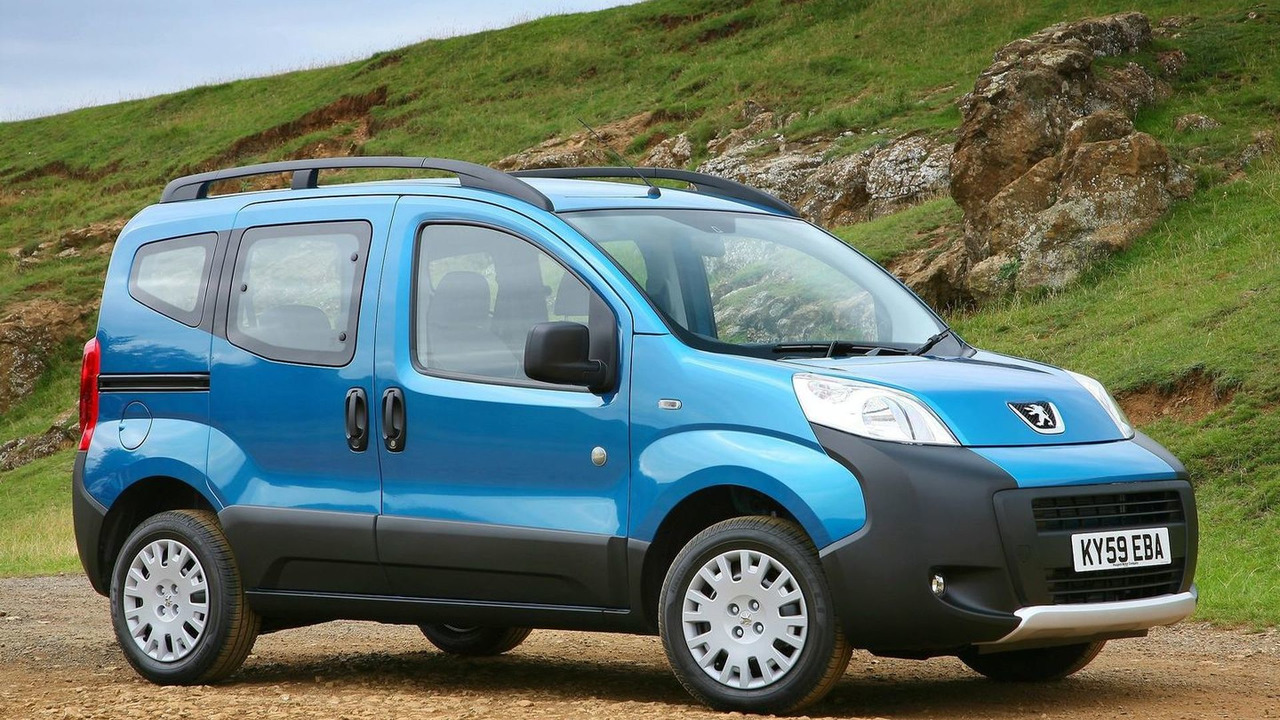 The Peugeot Bipper Tepee may not be the most attractive MPV, but it may be one of the most practical.

Peugeot has officially launched their latest MPV, the Peugeot Bipper Tepee.  The five-seater can fit up to 884 liters of cargo while maintaining a length of under four meters.

The vehicle comes with either a choice of petrol and diesel 1.4-liter engines, with the petrol mated to a five-speed manual gearbox.  On the other hand, the diesel comes with a choice between the same manual transmission, or an electronically controlled version with an automatic setting.

Power is pretty low on these models - none of the three engines are capable of hitting 100 mph, and the fastest sprint is a 16.6 second 0-62mph achieved with the petrol.  The tradeoff is in favor of cleaner emissions, and better fuel economy.

In fact, the emissions rating on the HDi 70 horsepower model is so low, that the UK excise tax is reduced to just £35.

Although a bit ugly, pricing on this model makes it an affordable option to anybody who transports both people and stuff. Power steering, dual sliding doors, and antilock brakes are all standard.  The vehicle also comes with four airbags; not bad for a sub-£10,000 model.