The two could potentially combine to create the largest automaker in the world.

FCA has been courting suitors for a potential buyout for nearly two years now. While Chinese auto manufacturers like Guangzhou Automobile Group, and Great Wall Motor Company have already expressed interest, a new player could be in the running for a potential takeover.

According to The Detroit Bureau, Hyundai has allegedly expressed serious interest in a buyout of FCA. Initial rumors that the South Korean auto giant was interested in FCA surfaced late August shortly after FCA’s meeting with Chinese automakers. Separate reports reaffirm that China’s Dongfeng Motor Corp., and Zhejiang Geely are still among interested parties.

If finalized, a Hyundai-FCA merger would make the South Korean automaker the largest in the world, says Lee Jae-il, an analyst in charge of automobiles at Eugene Investment & Securities. Together with FCA, Hyundai would leap frog Toyota, VW, and Nissan, the two automakers combined for a total 11.5 million units sold last year.

"The possibility of Chinese automaker Great Wall Motors acquiring Jeep has been suggested, and Hyundai Motor has also surfaced as a possible buyer," said Jae-il.

Hyundai is keeping quiet on the potential merger for now, denying rumors that the two companies could be in cahoots. FCA CEO Sergio Marchionne further shot down reports, saying that the company has not received any official offers from Chinese automakers, or any other firms.

As a reference point, last year FCA pulled in a revenue of €111.018 billion (approximately $132 billion) with a profit of €1.814 billion (approx. $2.17 billion). The group employs more than 225,000 people around the world, and operates in four different regions, making it the seventh largest automaker in the world. 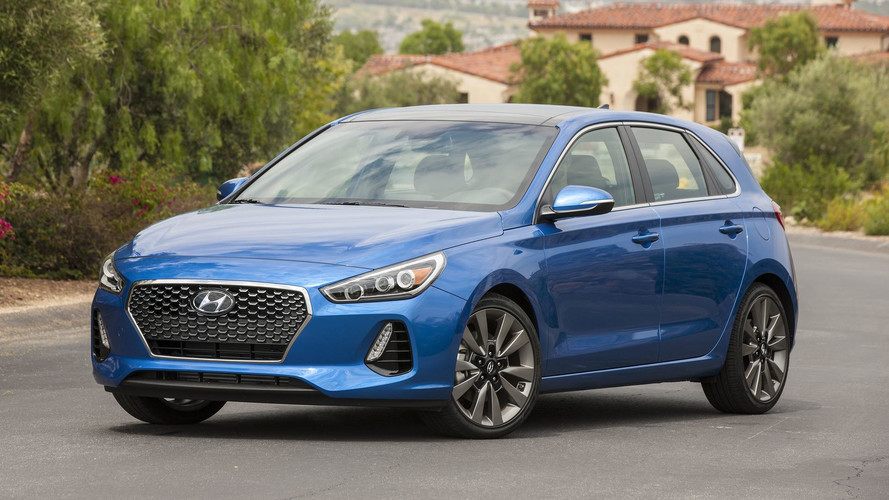