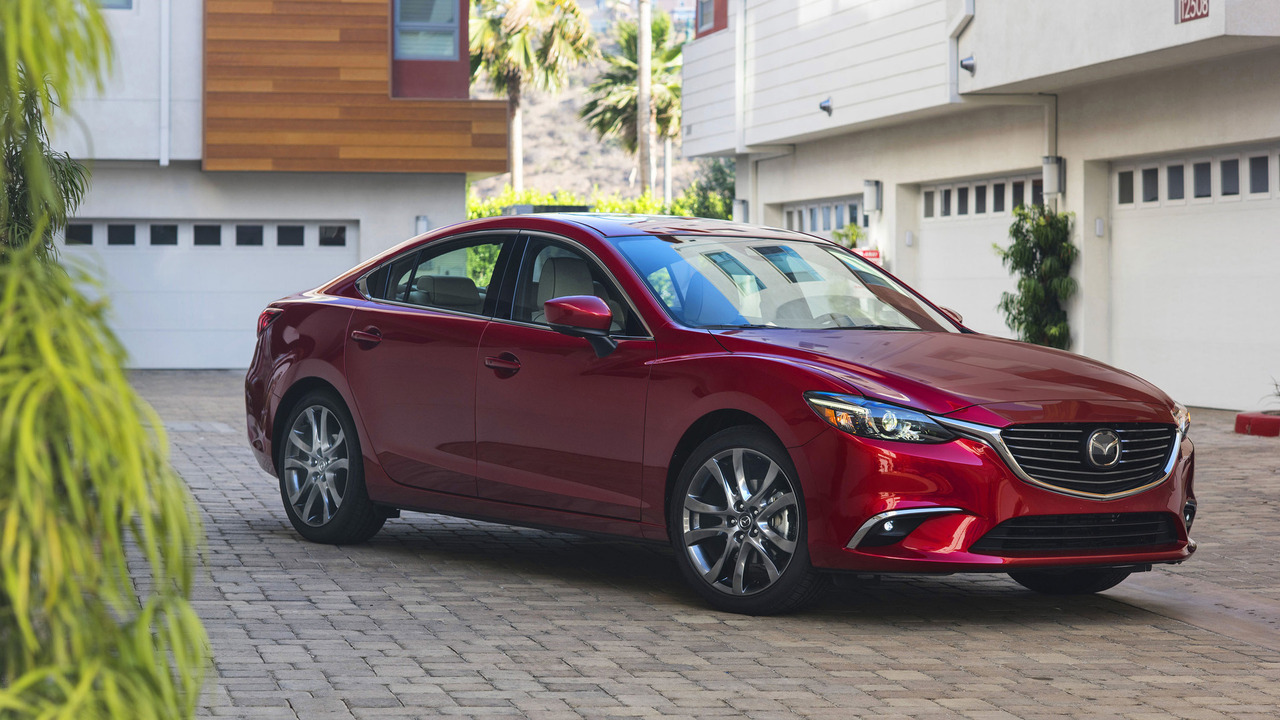 The partnership with Toyota would yield the rear-drive chassis for these vehicles.

A report from Japanese Website Car Sensor claims that Mazda might switch a future generation of the Mazda6 (2017 model pictured above) to rear-wheel drive by borrowing a platform from Toyota. To make the possibility even more tantalizing, this chassis might underpin the production version of the RX-Vision concept, too.

The move to rear drive for the Mazda6 would be part of the brand’s move up market. The new design would feature a long nose and short front overhang to lend a more premium appearance to the sedan. The firm’s Skyactiv X engines with compression ignition would be under the hood.

Mazda’s growing partnership with Toyota would be vital to this plan. The two automakers are already collaborating on a factory in the United States and are sharing commercial vehicles in Japan. They admit that a joint effort on future platforms is possible, too. According to Car Sensor, the rear-drive chassis for the Mazda6 would be the same piece underneath future generations of the Lexus IS and GS.

Unfortunately, the timing for this huge change isn’t entirely clear. Car Sensor speculates that it might not happen for the next generation Mazda6, which should arrive around 2019. Instead, the rear-drive model may not hit the road until closer to 2025.

More details about this plan could arrive as soon as the Tokyo Motor Show in October. Mazda already confirmed plans to show a revised version of the rotary-powered RX-Vision coupe concept at the event. Rumors indicate that the company has figured out a way to incorporate the Skyactiv X technology into a Wankel powerplant, which has been notoriously hard to make emissions compliant to modern standards.