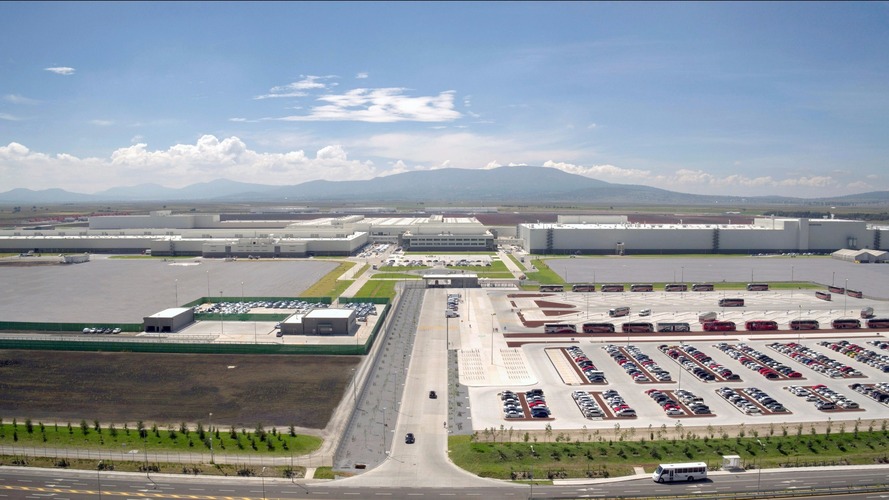 Several manufacturers report no major damage to their plants.

Volkswagen and Audi decided to temporarily halt production in their Mexican plants, following the magnitude-7.1 earthquake (on the Richter scale) earlier this week.

The German manufacturers inspected the facilities in the capital of Puebla state, also named Puebla, and, thankfully, found no major damage. At the moment of writing this article, both the assembly line and administrative employee groups should be back at work in the factory.

The largest automaker in Mexico, Nissan, reports no injuries and damage at its Mexico City headquarters or its assembly plant nearby in Cuernavaca. On Tuesday, workers were sent home to check on loved ones and to free the plant for a damage inspection.

"We will assess those facilities for damage before determining when they can return to safe operation. We expect to have more to share in the coming days," Nissan said in an official statement.

Ford said that no damage was reported at its factory in Cuautitlan, just outside of the nation’s capital. General Motors stated that all its plants in Mexico were not significantly impacted by the earthquake, but some of the company’s facilities in Toluca, some 100 miles northwest of Puebla, experienced “some minor damage” but “nothing structural that would affect operations.”

“We are continuing to monitor the situation, including assessments of potential impacts to dealerships,” GM spokesman said in an emailed statement to Automotive News.

Fiat Chrysler Automobiles and Toyota also report no injuries or major damage at their headquarters and production plants. FCA announced through its Mexican Twitter account that it is sending food, toiletries, and other supplies to the victims of the earthquake.

Most of the country’s auto plants and factories are located either in northern Mexico or in northwest central Mexico, where the earthquake was not deeply felt due to the relatively long distance from Mexico City.