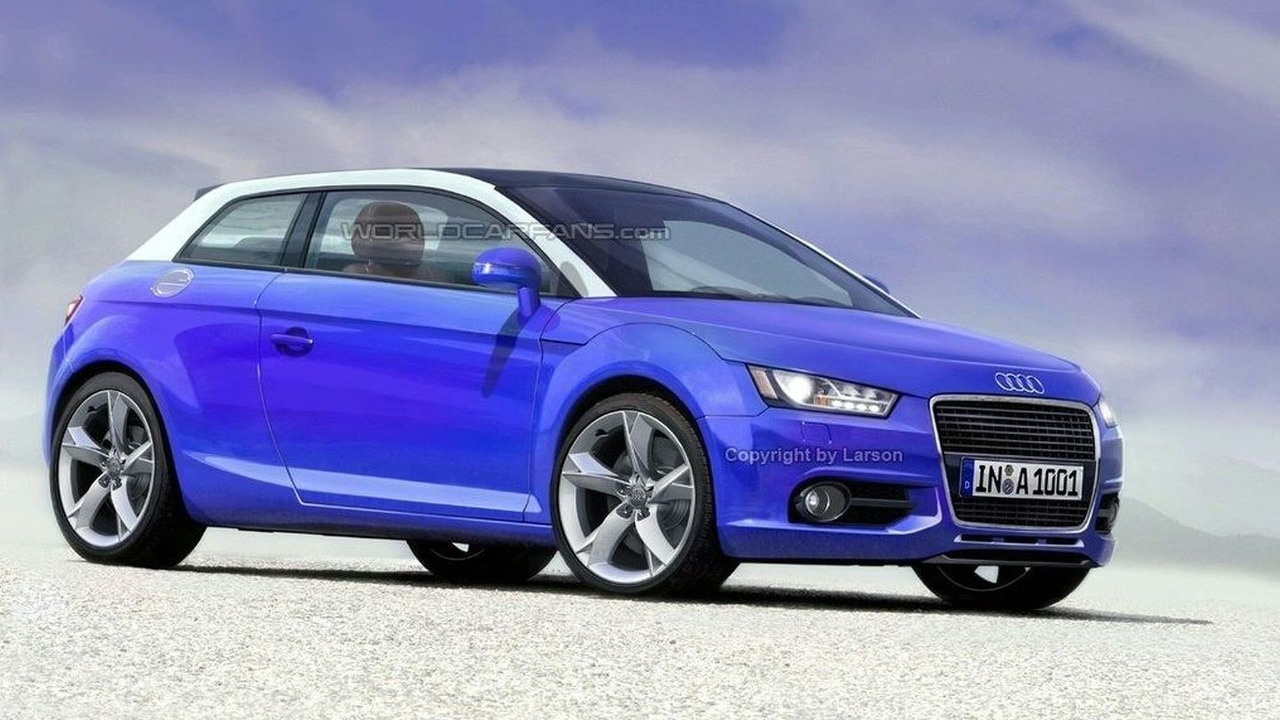 More details about the upcoming Audi A1 have surfaced, with possible SUV and estate models included. Don't rule out a performance S1 either.

CAR magazine UK has reported on its candid conversation with Audi executives regarding the A1. According to CAR, the A1 will not only come in hatchback form but also as cabriolet and estate models potentially including quattro AWD.

"We will start with the three-door version with several different engine variants," Schwarzenbauer told CAR. "Will we do further models? Look at what we do with the A3 range - we could something similar with the A1."

That means probably anything from a 1.2-litre up to 1.8-litre turbo units, both petrol and diesel. Because the A1 will be a direct rival to the MINI, which is busy testing an electric model (MINI e), it may be safe to assume that alternative power sources are also on the cards here. We'd definitely be up for a performance S1 as well. And since MINI has all sorts of variations, including SUVs, two-seat Coupes and Roadsters coming up, expect the A1 to follow suit with similar offerings and even a possible Q1 SUV.

In terms of basic looks Audi has already given clues through the Metroproject Concept car (pictured here). The A1 is very important to Ingolstadt as it will add greater volumes and spur the company on with its plans to overtake BMW as the world's largest premium car manufacturer by 2015.

Unfortunately the A1 does not quite feature in the Audi's US plans as yet. Executives have said as much on a number of occasions.