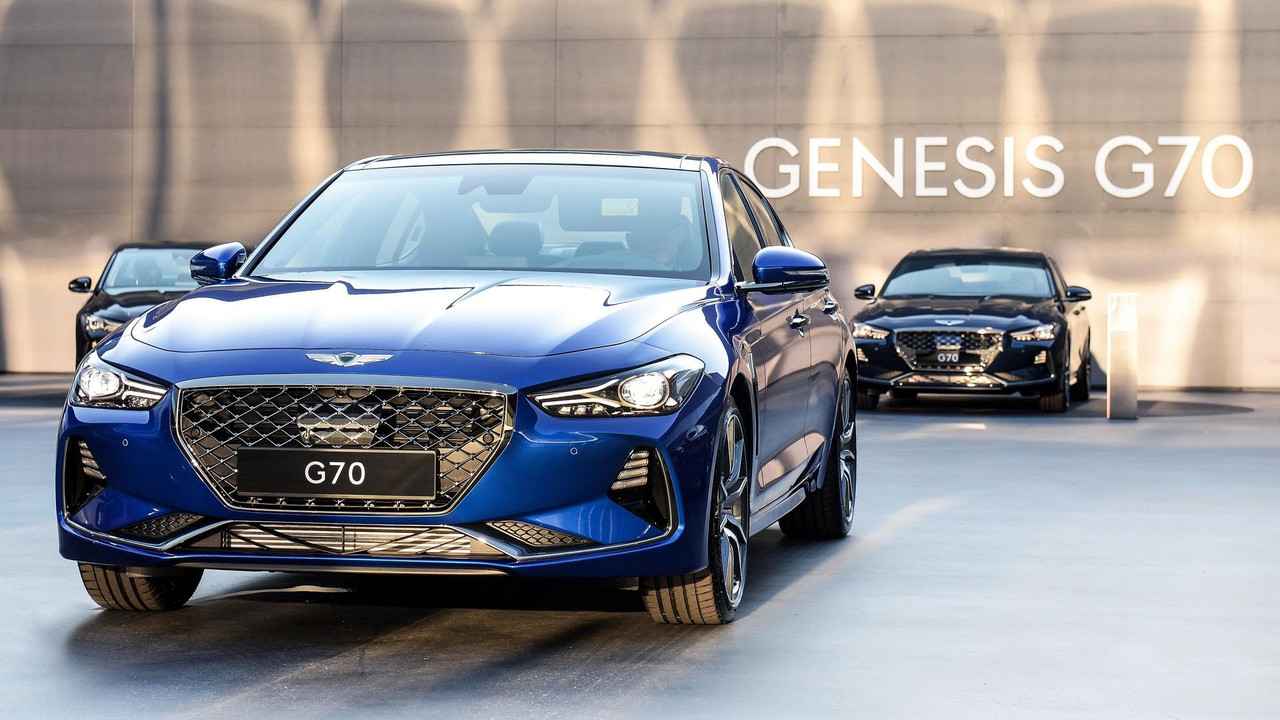 Friends, things are starting to get lively in the luxury automotive realm. BMW recently trash-talked Mercedes-Benz over its “appalling” X-Class, Lewis Hamilton said Mercedes could build a better supercar than Ferrari, and now Hyundai is getting into the mix with a verbal attack against both German brands for what it sees as an overindulgence of “stupid” technology that customers don’t want.

According to Australia’s Drive, the head of Hyundai’s N and Genesis divisions Albert Biermann had plenty to say to reporters last week at the Genesis G70 launch in South Korea. The crux of Biermann’s attack was generally aimed at the level of technological features offered by both German brands, which he sees as being overly complicated, prone to failure, and ultimately pointless for a vast majority of buyers. He also sees such things as morsels for us media types to grab onto and exploit as the next best thing since bacon, sliced or otherwise.

If Biermann was a relative newcomer to the automotive realm, the words might carry less weight. However, before joining Hyundai he spent 30 years at BMW and led the automaker’s M division, so he's not without some experience on the matter. And there is some evidence to suggest he’s not wrong – cars from both BMW and Mercedes-Benz are notorious for experiencing extreme levels of depreciation as they age, due primarily to crazy expensive maintenance needs. For example, a 2010 Mercedes-Benz S-Class sedan purchased new for $100,000 is only worth around $20,000 today, according to Kelley Blue Book.

Rather than focus on complicated technological devices controlled through dozens of settings, Biermann says the mission for Genesis is to build a solid, reliable luxury car that will still feel like new when it’s 10 years old.