Opel Corsa Sedan Spied Leaning Into Curves At The Nurburgring

The subcompact could be headed to China as the Chevrolet Sail.

It’s been awhile since we had a look at Opel’s forthcoming subcompact sedan. The latest round of photos don’t really show anything new, however the car is seen at everyone’s favorite automotive playground getting what appears to be a pretty hard workout. The Nurburgring’s endless curves and elevation changes can reveal all sorts of issues, and though we obviously don’t know the specific reason this Corsa is turning laps, the prominent body roll at least tells us the driver is having some fun. 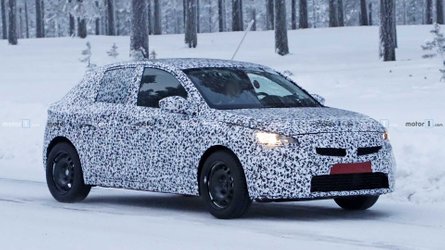 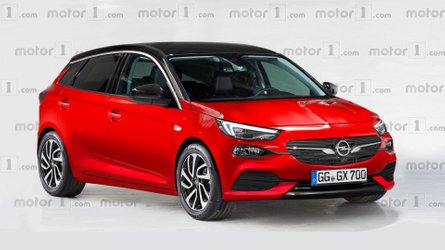 Electric Opel Corsa To Be Called The eCorsa 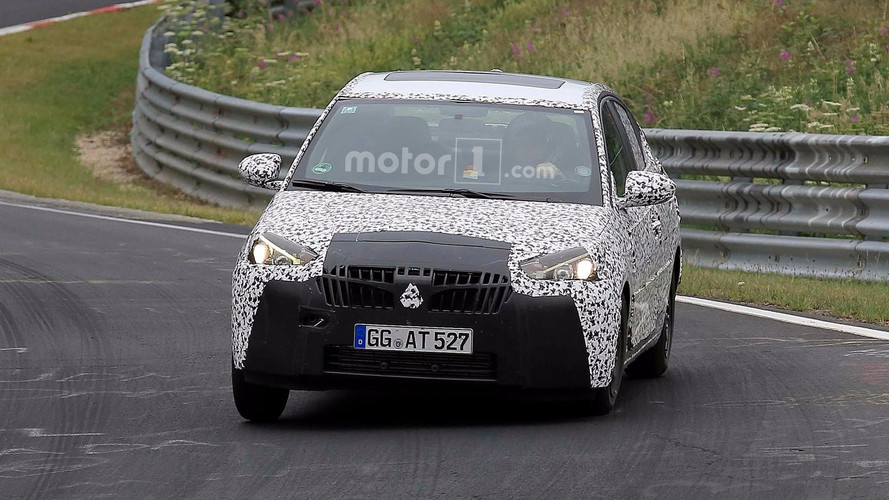 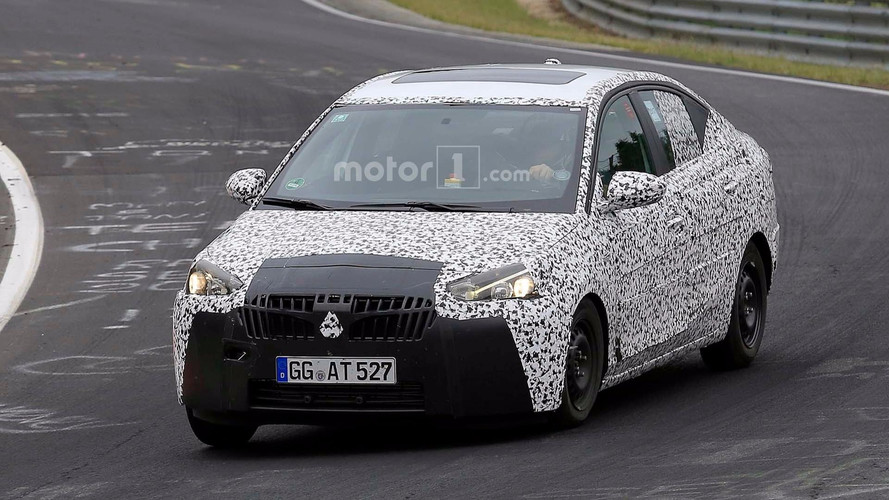 This new Corsa represents the sixth generation of the model line, and is expected to debut next year as both a sedan and hatchback. It’s virtually guaranteed that neither model will make it to the U.S. despite design cues like the waterfall grille that shares DNA with Buick. Even in European markets the Corsa sedan has typically been sold in limited numbers, and the same is expected of this one.

That said, it’s entirely possible that Opel’s parent company General Motors might send the Corsa sedan to China, where it would most likely be billed as the Chevrolet Sail despite the Buick grille, which is likely a false bit of camo anyway. The Chinese market is still going like gangbusters, with manufacturers clamoring for market share in both entry-level and upscale genres. The car could also find its way to South America, and possibly go to the U.K. as a Vauxhall.

We suspect the Nurburging trials could be a sign that the prototypes are undergoing final tweaks to hammer out all the mechanical details. The sedan should make an official appearance by mid-2018.

8 Photos
Photo by: Automedia
By: Christopher Smith
++
Got a tip for us? Email: tips@motor1.com