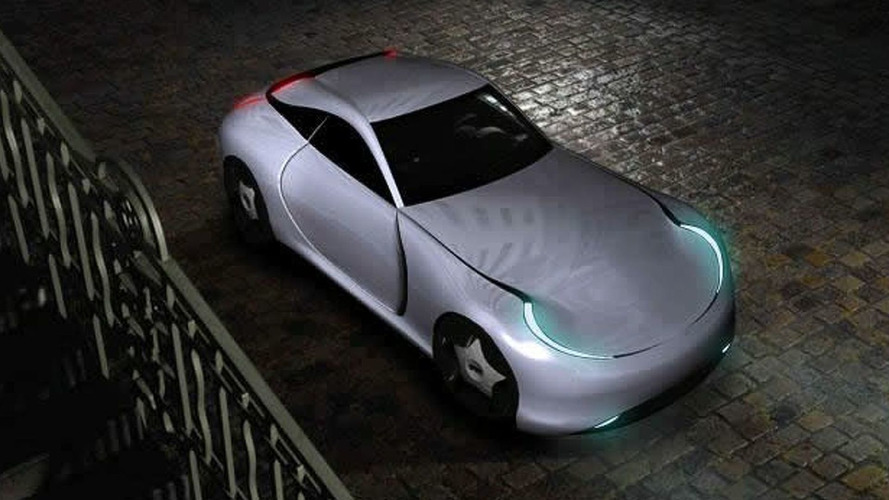 TVR brand owners will be happy to know that a student has revived their brand through his graduate project. Called the TVR Artemis, the concept stays true to TVR's styling heritage while simultaneously updating it.

A graduate design student has created a TVR Concept car called the Artemis for his graduation project. Apparently he was inspired by the history of the marque as well as its design DNA. One of the main aspects that lured him was the rather feminine structure that TVR tends to take in contrast to the macho route other sports car makers run along.

The concept's lines are smooth, curvy and elegant, especially in areas like the typical TVR slit at the door which now continues gracefully in the A-pillar. A similar 3D styling approach is found on the front and rear as well.

Bringing TVR to the same level as competitors are features like LED lights and hydrogen fuel cells for power. The interior controls are hidden in openings on the dashboard which keeps things simple yet sophisticated.

Hopefully designs such as these will inspire some investors to help revive the wavering British brand back to health, again.