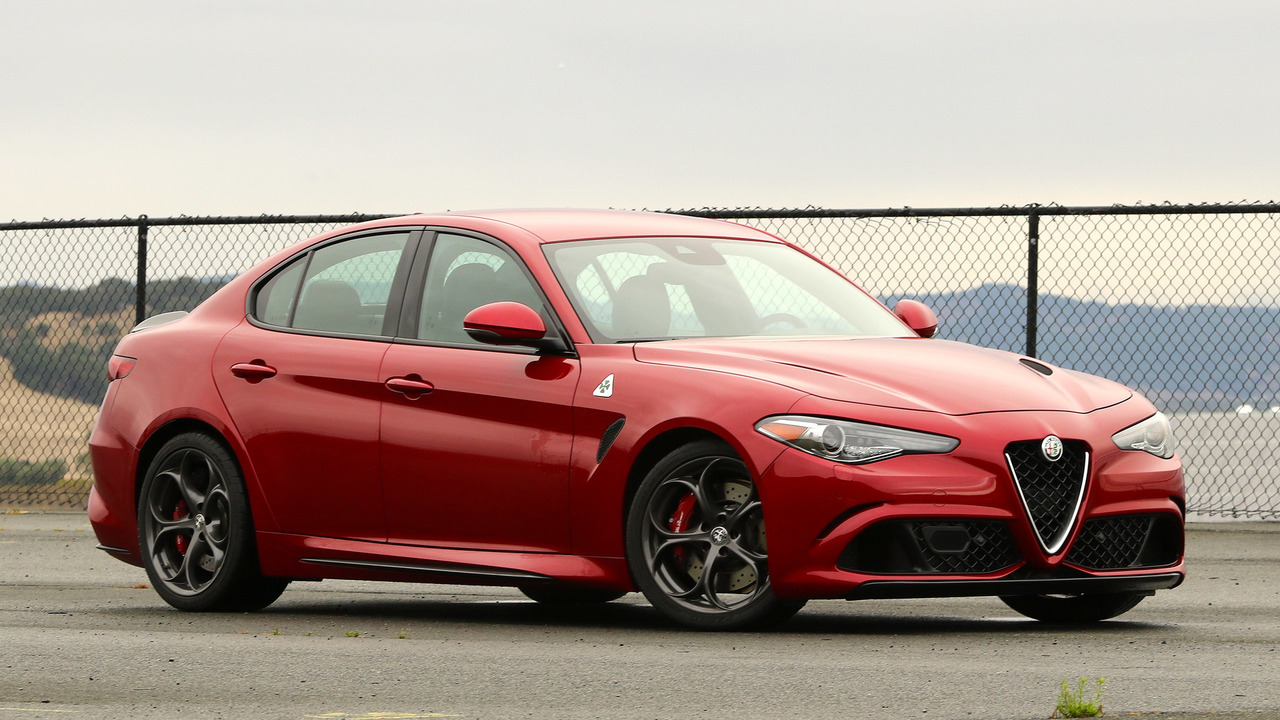 The model would be a competitor to the BMW 5 Series, Audi A6, and Mercedes-Benz E-Class.

It looks like we’ll have a longer wait for Alfa Romeo's proposed larger sedan, possibly much longer if a report from Automotive News is accurate. The magazine says Alfa has bumped its launch of a flagship four-door until 2021, placing it after a refresh of the Giulia sedan and coinciding with an update to the Stelvio crossover, of which both models were recently released. When it does eventually hit the streets, the new Alfa Romeo is expected to compete with the BMW 5 Series, Mercedes E-Class, and the Audi A6.

That is, if it hits the streets. Alfa Romeo has been banking on the Giulia to give the company a bigger piece of the American automotive pie, but thus far the sedan’s sales figures have been disappointing. Only 916 Giulias found new owners in August, with the automaker moving 5,494 all total since the beginning of the year. By comparison, BMW nearly sold that many 3 Series cars last month – 5,379 total – with 37,170 sold so far in 2017. Nobody expected Alfa Romeo to instantly come in and dominate other brands, but still, the poor performance is almost certainly on the minds of executives at Alfa and its parent company, Fiat Chrysler Automobiles.

If there’s any glimmer of good news here, it’s that sedan sales in the U.S. have been well off the mark for all brands. Despite the sales advantage over Alfa, BMW 3 Series sales are down over 18 percent compared to last year while X3 crossover sales are up 10 percent. The trend is much the same across the board, as consumers continue to abandon sedans for crossover and sport-utility vehicles. It would seem, then, that at least part of the Giulia’s challenge is simply the changing times.

We suspect Alfa Romeo will be closely monitoring the progress of its new Stelvio, which just went on sale in July. With current sales trends largely favoring crossovers, we suspect its sales performance could be a better gauge of how buyers are responding to a more mainstream presence of the niche Italian brand. 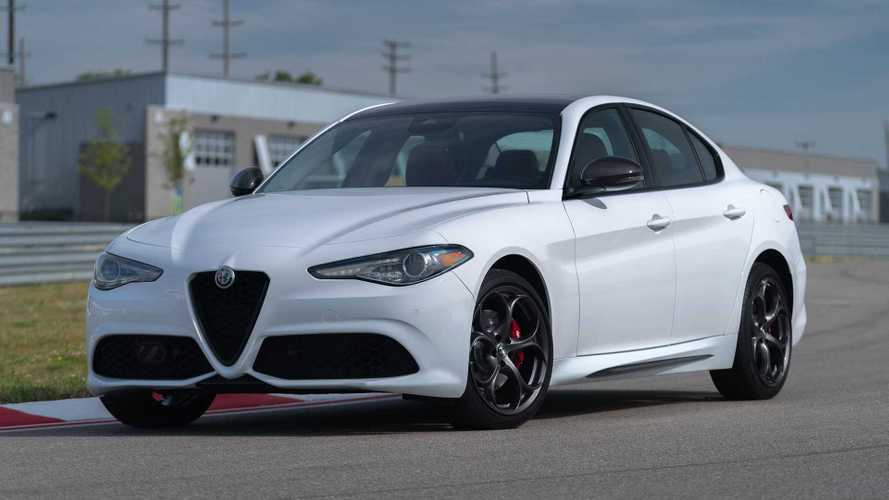