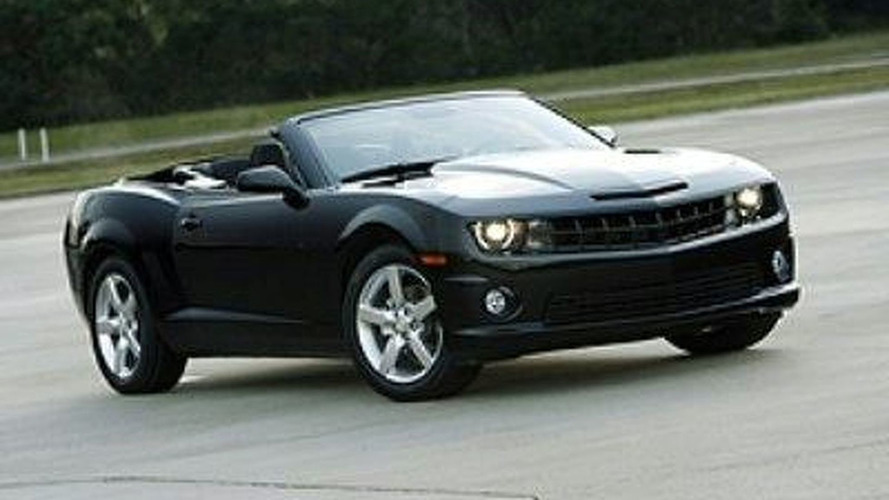 GM CEO, Fritz Henderson, strongly suggested the Chevrolet Camaro Convertible would be released in early 2011, as a 2012 model.

During an hour-long Q&A session, Henderson strongly suggested the Chevrolet Camaro Convertible would be released in early 2011, as a 2012 model. When asked about the possibility of a four-door Camaro, he replied "(We) do not see a four-door Camaro in our future. We will continue to look for performance opportunities across our lineup, including in sedans."

As for Buick, Henderson stated there will be a performance version of the 2011 Regal "...(ala OPC alternatives), but do not look for (a) GNX." This means we can expect a rebadged Opel/Vauxhall Insignia OPC with a twin-scroll turbocharged 2.8-liter V6 that produces 325 hp. Henderson also stated that a 'mini' Buick Enclave would be released, but he declined provide additional details.