Pininfarina Bluecar to hit Market in 2011 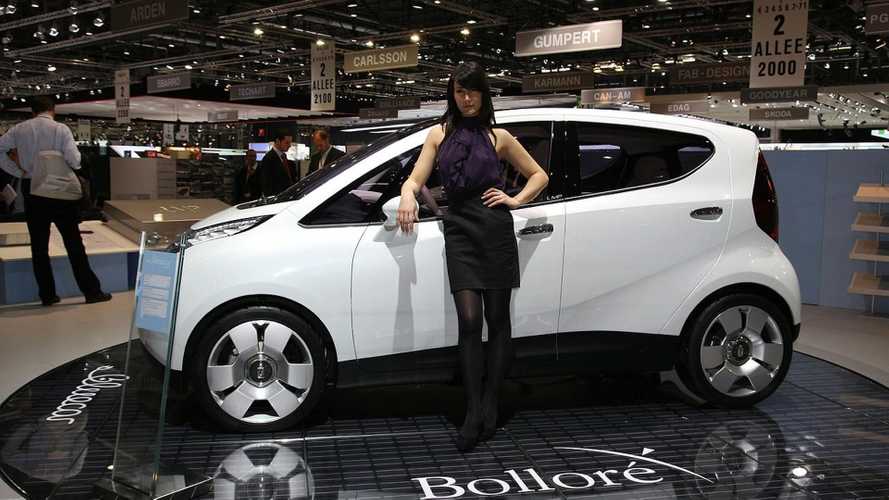 Pininfarina says production will be on schedule for the Pininfarina Bluecar. The five-door electric should hit market in 2011.

Reports are circulating that the Pininfarina Bluecar will be on the market in 2011.  The Italian company will produce the electric car as part of a joint venture with French industrialist, and Sarkozy pal, Vincent Bollore.

Over 6,000 units of the car have already been ordered, according to Pininfarina.  The development and production of the Bluecar is the extent of the partnership.  However, each company can add their own final touches.  This includes choice of battery, an important factor in the vehicle's final cost.

A production version of the car was introduced in Geneva earlier this year with Lithium Metal Polymere batteries.  Solar panels helped boost the range to a maximum 250 kilometers per full charge.  The five-door can be fully recharged on a 230-volt outlet in a matter of hours.

Bollore may be able to take advantage of French subsidies if he decides to produce his own batteries in France.  This may lead to a worldwide distribution of that battery, if it can be produced at a competitive price.  Pininfarina will not be bound to use the same battery as Bollore.

In an interview with an Italian newspaper, Pininfarina CEO Silvio Pietro Agnori said, "Bollore is probably interested in providing the battery to the world, and we are interested in designing electric cars for other manufacturers."