Renault Pondering RS SUV, But It Won't Be An Easy Task 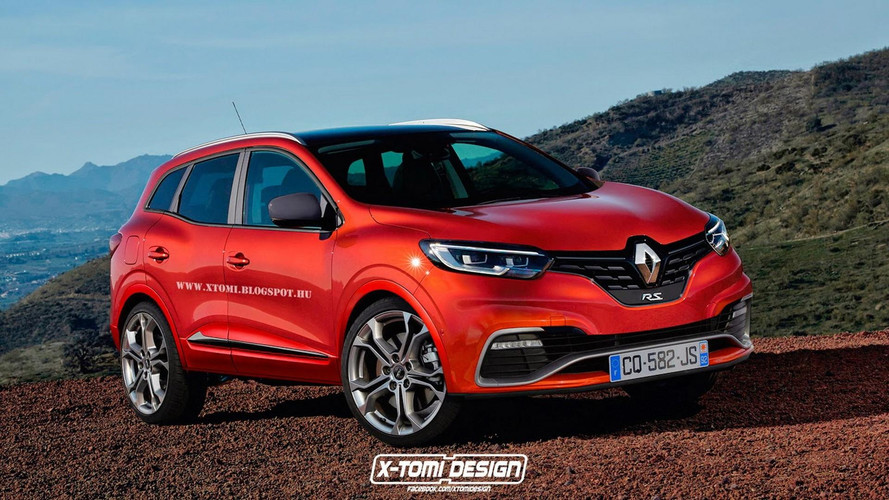 Every new Renault model is analyzed to determine whether it would be a good fit for an RS version.

Hot on the heels of the Megane RS’ debut at the Frankfurt Motor Show, Renaultsport’s head honcho, Patrice Ratti, talked briefly about the prospects of diversifying the RS portfolio in the years to come. While slapping on the RS badge on a minivan is out of the question for obvious reasons, an SUV or a sedan could be worthy of the performance treatment. Out of the two body styles, the former has better chances of becoming a reality further down the line.

Patrice Ratti acknowledged that fast SUVs have been out for quite some time, but these are being offered by premium brands with more money to spend on niche models. It’s going to be trickier for a mainstream marque like Renault to come up with such a vehicle since it has to make do with a smaller budget.

There is also the matter of making the SUV live up to the RS badge, especially in terms of handling and suspension. Renaultsport’s boss also pointed out it needs to be fun to drive and that there won’t be an RS SUV unless it will fully meet these three important criteria. Patrice Ratti went on to specify each and every new Renault model that comes out, the go-faster division analyzes it on a case-by-case basis to determine whether it would make sense to give it an RS derivative.

In related news, the company official admitted the Sandero RS only sold in South America won’t ever make it to Europe because its naturally aspirated 2.0-liter gasoline engine can’t meet the more stringent emissions regulations on the old continent.

He also ruled out a Megane RS coupe version because sales of three-door cars are going down, hence why the new version will be available strictly as a five-seat hatchback.

Further down the line, the next-generation Renault Megane RS will likely be electrified in some way, with Patrice Ratti hinting it might receive a mild hybrid setup to recuperate some of the energy that otherwise would be lost and then use it as an extra boost.