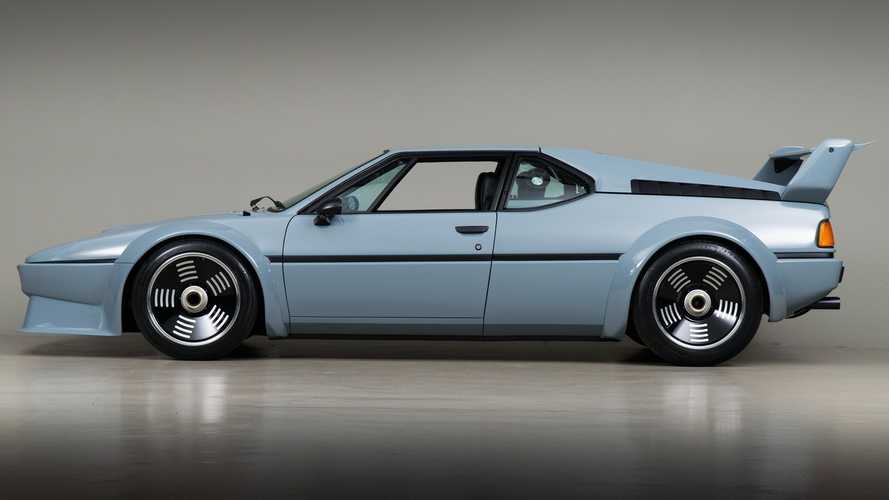 The company has nothing to prove, BMW M boss believes.

In Frankfurt, BMW introduced publicly its all-new M5, the first generation of the high-performance sedan to feature an all-wheel drive layout. This is something BMW M fans are probably happy to hear, but, meanwhile, the brand once again confirmed it’s not planning to resurrect the M1 supercar.

Speaking to Australian journalists in Munich, BMW M boss, Frank Van Meel, revealed the division would like to focus on sports vehicles for the masses, instead of a range-topping, niche vehicle. “We are trying to make cars for customers, and trying to reach as many customers as possible – but to build a car for 200 people would not be our main target,” Van Meel told CarAdvice.

According to Meel, BMW M has the capacity and potential to engineer, build, and sell its own supercar to compete against the Mercedes-AMG GT and the likes, but the division would “rather have an armada of fast vessels to attack a broader range of possible customer groups.”

“Yes, it could be possible yes, because we do have the engineering power – but if you look at the tradition of M, we came from being the first company to take a series production car and making a high-performance car out of that, and it was copied by a lot of other companies, also AMG,” Meel declared.

He also went on to say BMW has nothing to prove with a high-performance car above the M5 and the M6, as the M is already “the ultimate driving machine.” The sports division doesn’t “need a halo car to bring out the message.”

The upcoming M8 is set to become the brand’s flagship sports car with well over 600 horsepower (447 kilowatts), according to preliminary details. It is expected to arrive by the end of 2018 and to go on sale in early 2019.