New Ford Fiesta ST Is Officially A No-Go In The U.S. 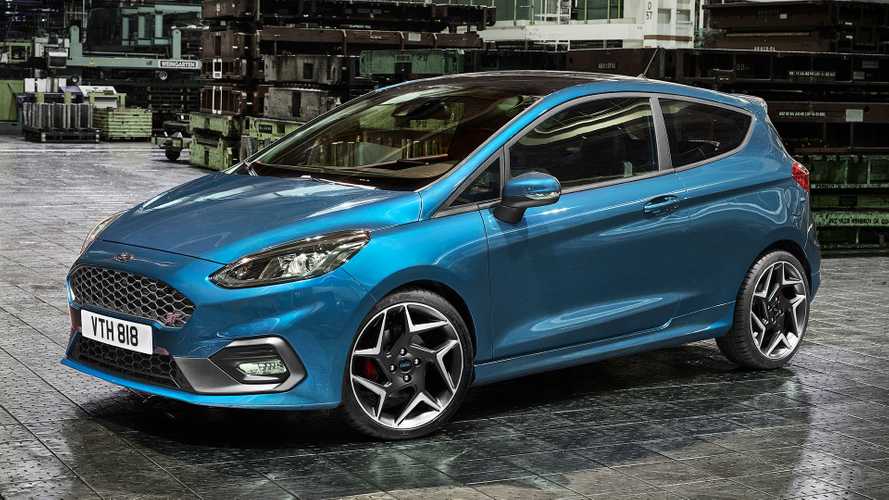 In the tree with forbidden fruits, the Fiesta ST sits next to the Polo GTI and Yaris GRMN.

Ford introduced the new Fiesta ST back in February ahead of showing it in Geneva a month later, but it won’t be until 2018 when the model will go on sale in both three- and five-door flavors. While Europeans can already buy the lesser versions of the range, including the sporty-looking ST Line trim, Americans are still stuck with the old Fiesta that will soldier on for the 2018 model year with minor changes.

After that, the U.S.-spec Fiesta will be put out to pasture as the seventh generation won’t hit stateside. The bad news comes to us via Ford Performance of Europe Director, Leo Roeks. In an interview during the Frankfurt Motor Show, the Blue Oval’s official argued poor demand in this class is effectively killing the Fiesta as it wouldn’t be a wise business decision to bring the new supermini to the U.S. Ford believes few people would buy it, so it’s not worth the trouble:

“It’s simply a matter of a lack of interest in the B-segment in America. It doesn’t make sense, nor is it possible financially speaking, to import a single trim level [ST], and a niche one at that.”

It’s the same story at Volkswagen’s headquarters as head honchos have decided the new Polo will also be a forbidden fruit in the U.S., which means the tasty Polo GTI won’t be coming either. To rub salt in the wound, the supercharged Toyota Yaris GRMN is a no-go as well. As a matter of fact, the punchy Yaris will be available in limited quantities, with Europeans only getting 400 cars.

Here are the juicy specs of all three hot hatches, with the note that the Fiesta and Yaris have a six-speed manual gearbox whereas the Polo gets a six-speed DSG (manual to follow in 2018): 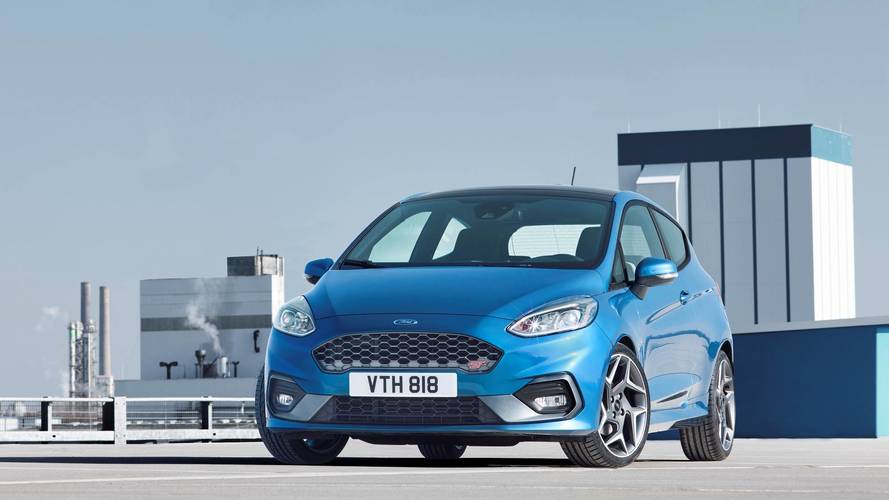