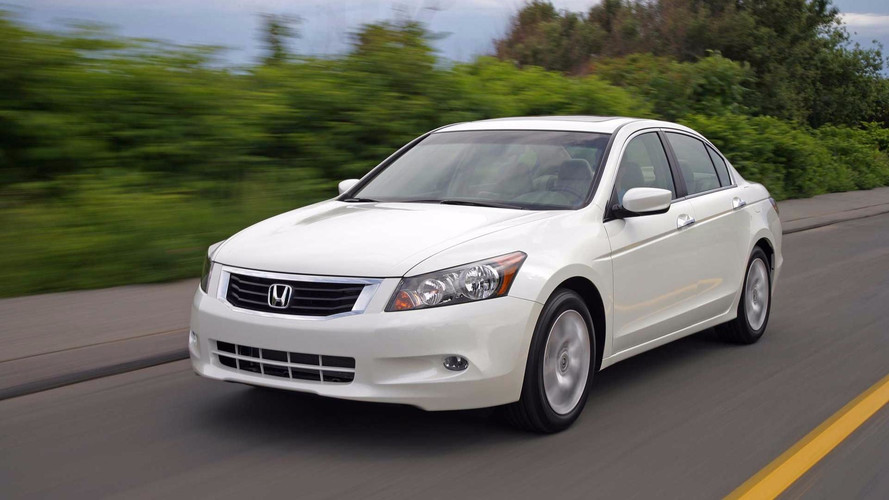 Well this is a bit awkward.

Honda has issued a voluntary recall for 646 cars that were already repaired under recall for Takata airbag inflators. Apparently, one of Honda’s U.S. dealerships performed the recall incorrectly, which could lead to problems. The automaker doesn’t specifically say which dealership is involved, but in a statement Honda does point the finger at “two dealer technicians at a single specific U.S. Honda dealer.” So if you’re having a bad day, just know it could be worse.

Honda says no injuries have occurred from the botched install. The error was apparently discovered when a customer brought a car in for service on an unrelated item. The dealership has already begun contacting affected customers by telephone; Honda will follow-up with letters to owners that aren’t reached starting early next month. Honda also says owners can see if they’re affected by checking online at www.recalls.honda.com, or by calling 888-234-2138.

There isn’t a specific mention of exactly what went wrong during the first recall repair. The automaker simply says the technicians incorrectly installed the replacement inflators, which could lead to the airbag not inflating properly. It doesn’t mention the possibility of shrapnel coming out with the airbag, which was the reason for the first recall.

The Takata airbag recall is the single biggest automotive recall in history, with 125 million cars estimated to be affected. The issue has affected most major automakers and sent Takata into bankruptcy with costs ultimately expected to exceed $10 billion. 18 people have died due to the faulty inflators.

American Honda will voluntarily recall 646 vehicles to replace the passenger front airbag module, for free. While performing recall replacements of Takata passenger airbag inflators, two dealer technicians at a single specific U.S. Honda dealer installed replacement inflators incorrectly in these vehicles. If an airbag with an incorrectly-installed inflator deploys in a crash, the airbag may not inflate properly, increasing the risk of injury to passengers. This issue was discovered when a customer returned to the dealer with an unrelated service issue. No injuries have been reported related to this issue.

Honda is announcing this recall to encourage each owner of an affected vehicle to take it to any authorized Honda dealer as soon as possible for the free repair. Dealer representatives are already attempting to contact all of the owners of affected vehicles by phone. Mailed notification to owners of any remaining unrepaired vehicles will begin in early-October 2017. Additionally, owners of these models can determine now if their vehicles require repair at www.recalls.honda.com or by calling (888) 234-2138.