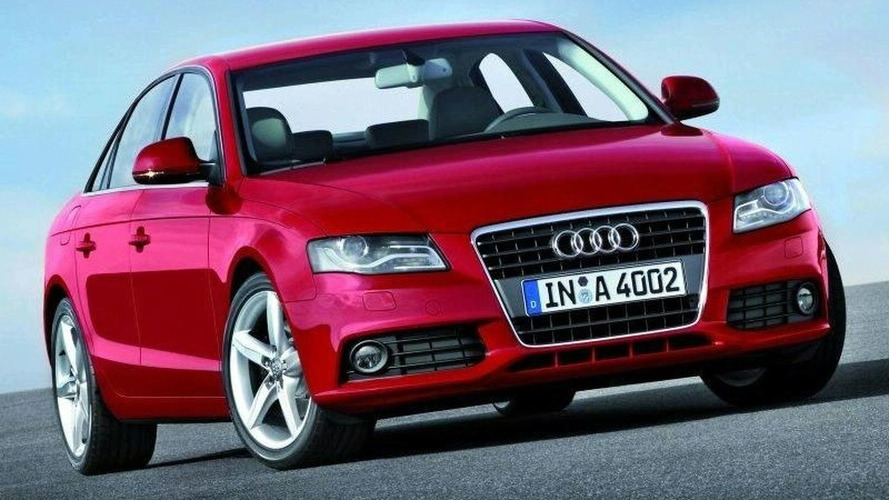 New Audi A4 has won the Auto Express magazine's Auto 1 Award. A range of experts voted, including readers and motor racing drivers.

More good news for Audi’s new A4 after it won the Auto 1 Award. Auto 1 is voted for by readers of Auto Express magazine and its 26 European equivalents, as well as racing drivers and other experts. In total art of a pool of about 40 million people are involved in the process. The car took first place in 9 countries, winning an undisputed majority of votes.

The new A4 has just started customer deliveries in the United Kingdom after orders opened in September last year. Said to be a major improvement in every aspect over its predecessor, new A4 saloon features 1.8 TFSI engine, 3.0 TDI Quattro, while Avant models are a 1.8 TFSI of 118kW and the 3.0 TDI. UK orders for the Avant opened just over a week ago and will start deliveries in June.

We suspect this award is not the last that the car will win internationally.